The chances of French Polynesia hosting the 2024 Olympic surfing competition have dimmed. 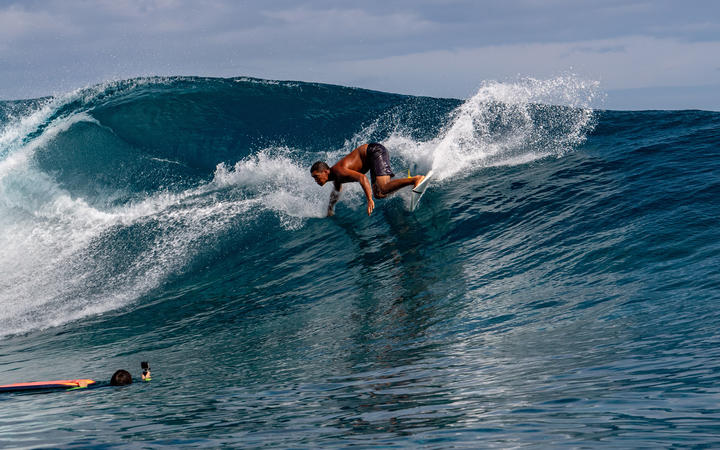 The head of the International Olympic Committee Thomas Bach has again said he is in favour of holding the event in proximity of the host city Paris.

Surfing will become an official Olympic sport from next year and Tahiti is one of five venues applying to stage the official surfing events for Paris 2024.

Mr Bach first expressed reservations about Tahiti's bid in June, saying then what he is reiterating now, that he wants the event to be held closer to Paris.