Tonga's Government wants to foster the informal sector as it tries to turn the economy around, according to the country's new prime minister. 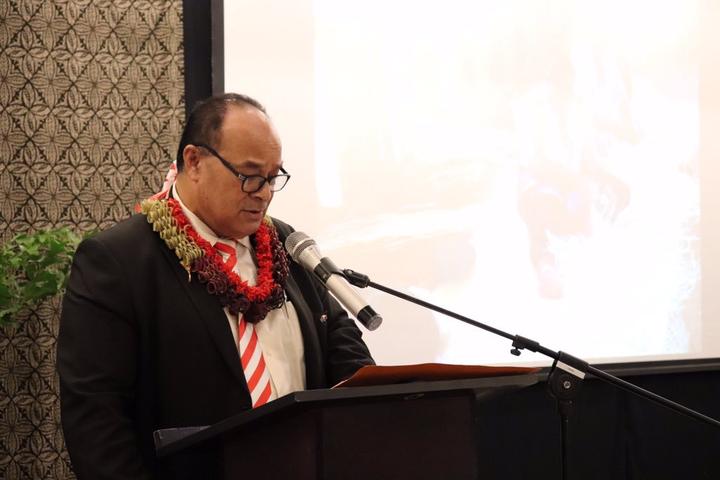 He inherited an economy that some called moribund and Mr Tu'i'onetoa said it was difficult to make changes in a small economy with a narrow resource base.

The vast majority of Tongans do not have regular income and rely on their gardens, fishing, or remittances to get by, he said.

In some districts, 95 percent of people were involved in the informal sector, which is why the government has started programmes to assist.

"To try to educate them you have to develop business minded people because sometimes you find a niche, a market they can operate, like the selling of squash," he said.

"We have concentrated on the women's group, the mothers of the family because we thought that's the core of the family."