New Zealand and Solomon Islands will face off this afternoon in the grand final of the Oceania Football Confederation's Olympic qualifier in Fiji.

Only one spot is available for Oceania and New Zealand will be looking for redemption having missed out on Rio 2016 while Solomon Islands could create history if they cause an upset against the tournament favourites. 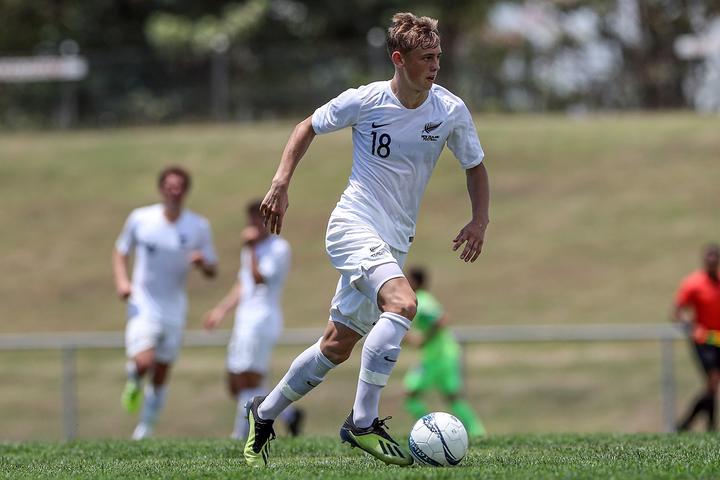 Going into the U-23 final New Zealand are the only undefeated team left in the competition with an impressive record of four wins, 28 goals scored and only four conceded, two from Solomon Islands.

Coach Des Buckingham said he cannot be happier with his side's performance so far.

"We played some really nice football which is what we said we wanted to come to the islands and do," Des Buckingham said.

"We want to roll that into the final and get better and continue scoring some more goals." 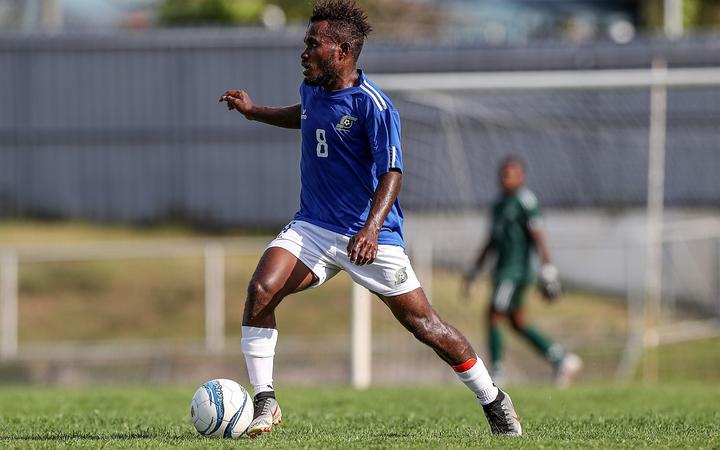 Solomon Islands lost 4-2 to New Zealand their group stage encounter last week and the Solomon Island's coach Bartrum Suri has been working on incorporating the lessons learned from that match into his gameplan for the final.

"When we win the ball we have to attack them and now when I look at how New Zealand play if we hang back they will going to punish us (sic). So we have to play the normal game we used to play. It is football, something can happen," said Bartrum Suri.

The curtain raiser to the main event will be another group stage re-match with Vanuatu taking on Fiji for third place. Last week Vanuatu beat the hosts 1-0.