A teenager from Palau attending the United Nations Climate Summit says young people are asking leaders to take action to save the islands that families depend on. 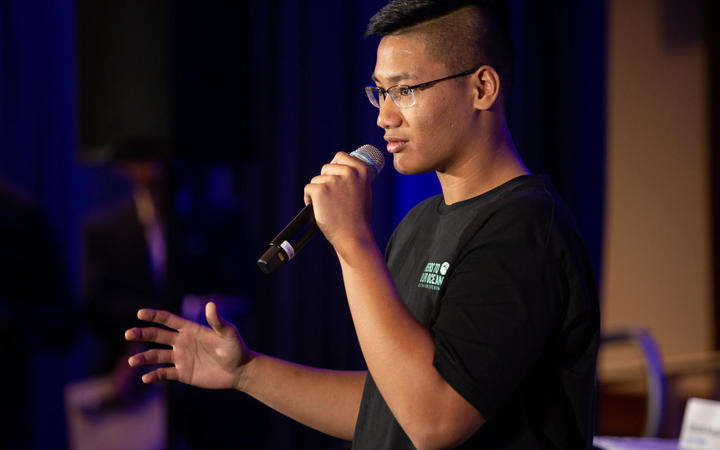 Seventeen-year old Carlos Manuel is from Koror in Palau and said everyone has the right to enjoy the planet and that right must be protected.

He said his generation is trying to prevent climate change for future generations and that is why he's part of a group of teens taking a legal case to the Committee of the Convention on the Rights of the Child.

At UN headquarters in New York this week he said in Palau families' rights are being violated and people are being forced from their homes by rising sea levels.

"Losing a home is not that easy. Especially if your ancestors have lived there for hundreds of years. Our future depends on them.

"So, I'm asking that our leaders must act now, while we still have an island to live in. Because I don't want our island to disappear and be swallowed up by the ocean. We're islanders and we depend on our island."

He has seen increasingly high tides and storm surges force many people living near the beach, including one of his good friends, to abandon their homes.

Sea level rise is also threatening Koror's only hospital, and the government is being forced to relocate it further inland. 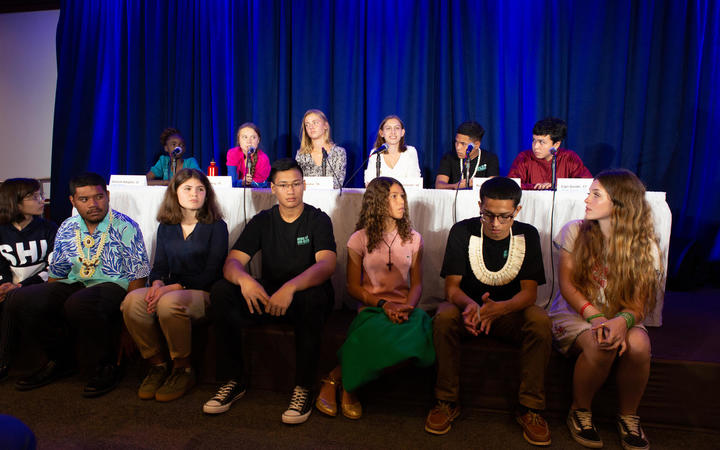