Investigations by the Marshall Islands Office of the Auditor General into fraudulent activity by government officials tripled in the first half of 2019 compared to the previous six-month period. 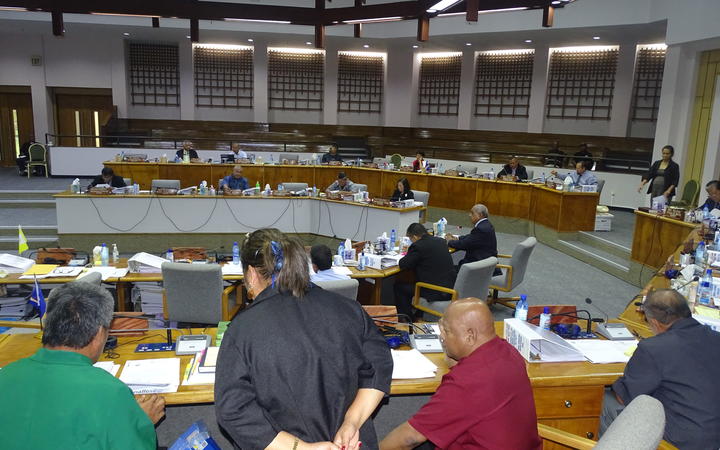 In the report to the Nitijela the office said a total of 13 new allegations of theft of government money, bribery, and abuse of public office are currently under investigation.

This is a total of 27 investigations by the Auditor General into fraudulent activity in government over the past 18 months.

The Auditor General, Junior Patrick, writes in the latest report that, "we continue our reviews into all allegations that are reported to the Office including those that we come across in our audit engagements."

"During this reporting period we recorded a total of 13 new allegations related to embezzlement/misappropriation, bribery and abuse of public office."