People who attended the Auckland memorial service for the late Tongan Prime Minister, 'Akilisi Pohiva, have been told to be alert for measles. 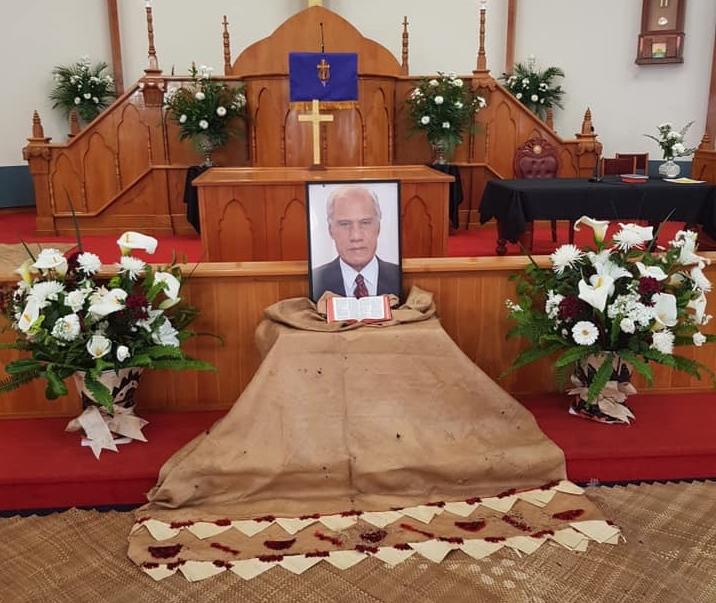 The memorial service for 'Akilisi Pohiva in Auckland. People who attended are being warned to be alert for measles. Photo: Christine Rovoi

The Auckland Regional Public Health Service said a young woman who went to the memorial at the Free Wesleyan Church in Favona on 15 September has since been diagnosed with measles.

A doctor with the service, William Rainger, said people who went to the memorial should be vigilant for symptoms of the highly infectious disease from today.

Dr Rainger said these include a high fever, runny nose, a cough and sore red eyes. A few days later a rash starts on the face and neck, and then spreads to the rest of the body.

People with symptoms or those unsure about their immunity status should talk to their doctor or call Healthline on 0800 611 116.

"You are most at risk if you're not immune to measles, either because you haven't been vaccinated or you haven't had the disease previously," Dr Rainger said.

He said there were translators available through Healthline.

Auckland has had 1203 cases of measles, with nearly 50 percent of occurring in Pacific communities in the region, especially in South Auckland.