The 'Ikale Tahi are the lowest ranked team in Pool C at 15th in the world and will play 2003 champions England, 2015 semi-finalists Argentina and three time finalists France over the next two weeks before rounding out the group stage against the United States, who sit two places above them on the global standings. 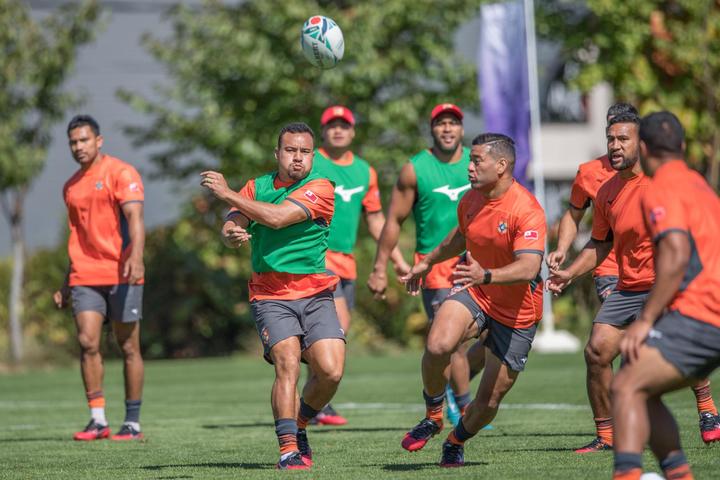 Tongan captain Siale Piutau has heard the chatter that his side is on a hiding to nothing in Japan but said instead of fearing the challenge they have chosen to face it head on.

"We've been told we're in the pool of death but for us players we're just relishing the opportunity that we get to play three tier one nations," he said.

"It's something that's unheard of for us as a team but we hope we can just go out there and through our performances we hope we can inspire our people."

Hear from @officialTongaRU captain @SPiutau ahead of their #RWC2019 opener against England on Sunday v pic.twitter.com/MYI2H6r2Pr

Head coach Toutai Kefu goes one step further, suggesting the more tests they get against tier one nations the better. After all, it's been 12 years since Tonga last faced off against England, during the pool stage of the 2007 Rugby World Cup.

On that occasion the Kingdom scored the first try of the match and led 10-3 midway through the first half before eventully going down 36-20. 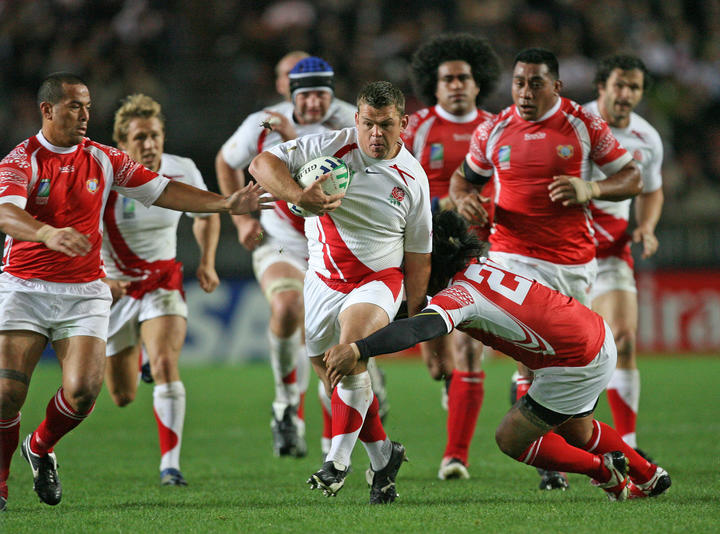 The last encounter between Tonga and England was at the 2007 Rugby World Cup. Photo: PHOTOSPORT

Tonga's most recent outing was a disastrous 92-7 thumping by the All Blacks two weeks ago and Siale Piutau said the team is determined to show in Sapporo that they are much better than that scoreline suggests.

"Our defence was probably our biggest letdown and we're definitely disappointed from that but some say that defence defines your culture and that's something that we've been building on heavily these last two weeks," he said.

So we're looking to obviously play that physical battle but obviously improve a lot more than that last game we had." 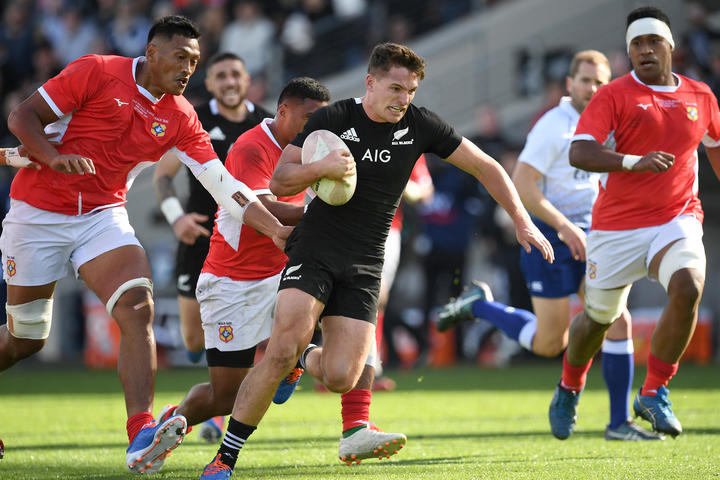 Tonga conceded 14 tries against the All Blacks. Photo: PHOTOSPORT

Cooper Vuna, who will start with Piutau in the Tongan midfield tonight, played alongside England flanker Sam Underhill and winger Anthony Watson at Bath last season, while another ex-teammate, Jonathan Joseph, will start tonight's game on the bench.

The former Tonga rugby league international, who also played two tests for the Wallabies, has since signed to play alongside international teammate Sonatane Takulua at Newcastle Falcons but said he was looking forward to locking horns with some familiar faces.

"There's a few of us (that) play in the England competition so it's good to have another tier one game against England," he said.

"They're a great team, got a great bunch of guys there and we used to play against each other in the England comp so look forward to it." 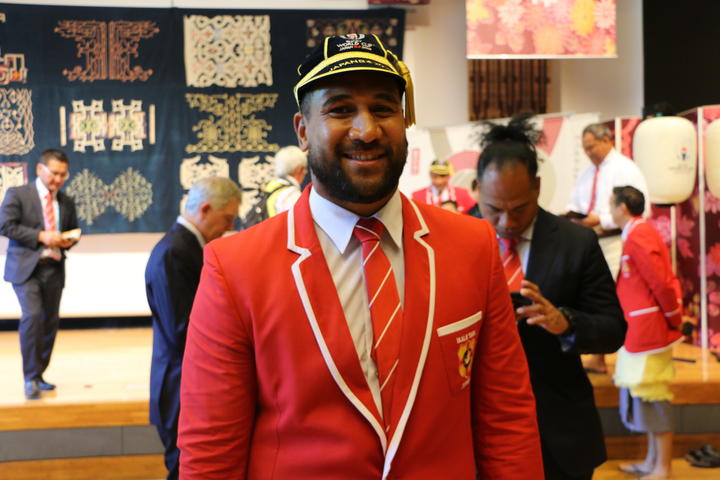 Siale Piutau said the 'Ikale Tahi hope their peformance will "bring some joy back" to the nation, following the death of the late Tongan Prime Minister 'Akilisi Pohiva 10 days ago.

A moments silence will be observed before kick-off this evening.