There are fears that a rare alpine plant in Samoa may have gone extinct.

A recent search for the Vavea Samoense, a 16-metre tree that only grows at the top of Upolu's Mt Le Pu'e, came up with nothing. 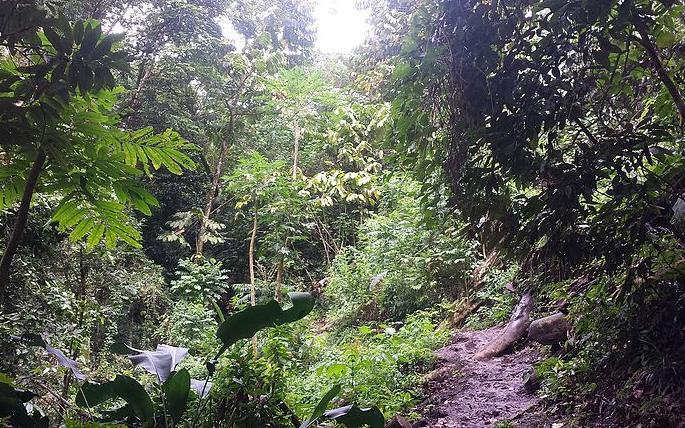 The president of the Samoa Conservation Society, James Atherton, said the summit has been battered by cyclones and invasive weeds.

The society has spent the past two months surveying Samoa for four critically threatened species, in order to get cuttings and seeds to preserve them.

Mr Atherton said the plant had not been seen for about a decade, but he was still holding out hope.

"We went to look for the Vavaea a few times up in the centre of Upolu in the mountains. It's only found around about a thousand metres near the summit of Upolu and we couldn't find it," he said.

"So it may be extinct possibly, or maybe it's there [and] we just need to look a bit harder - we're going to give it a try."

The society is planning a more extensive search, including using a drone to try and find whether the tree is still there, Mr Atherton said.

The Vavea Samoense is just one of many of Samoa's endemic species that are critically endangered, he said.

"Probably about 30 percent of our plants are only found in Samoa, and with changes to the environment - climate change and loss of forest - a lot of our rare plants are becoming rarer."

However, there was some cause for optimism from the search.

The team found and took cuttings from three other critically endangered species they were looking for.