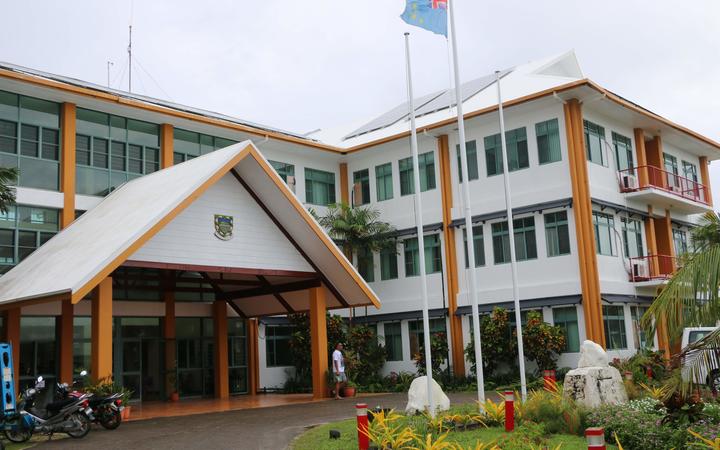 Kausea Natano was this morning voted in by 10 of the country's 16 MPs to form a new government.

Mr Natano, a long-time MP from Funafuti, had been put forward as a candidate by a bloc of MPs who had moved against Mr Sopoaga earlier this year.

The country of 11,000 people went to the polls last week to vote for a new 16-member Parliament.

Seven of the members are first-timers.

The MP for Niutao Samuelu Teo, son of the country's first governor-general Sir Fiatau Teo, has been nominated as the new Speaker of Parliament. That appointment will be made tomorrow. 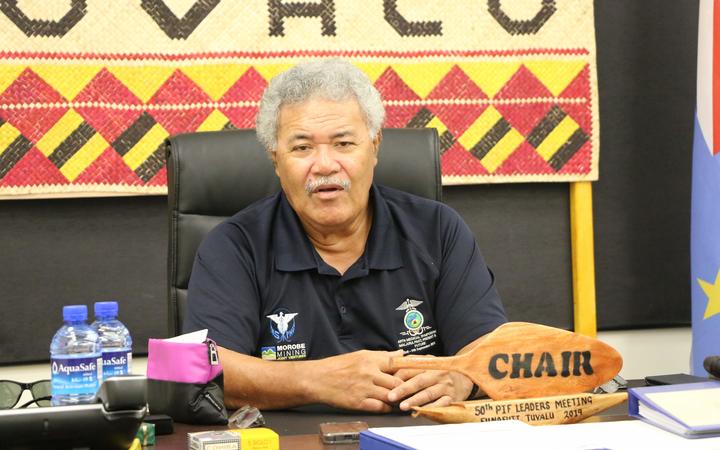