The stigma of mental illness in Samoa is contributing to the country's stubbornly high suicide rate, an NGO says. 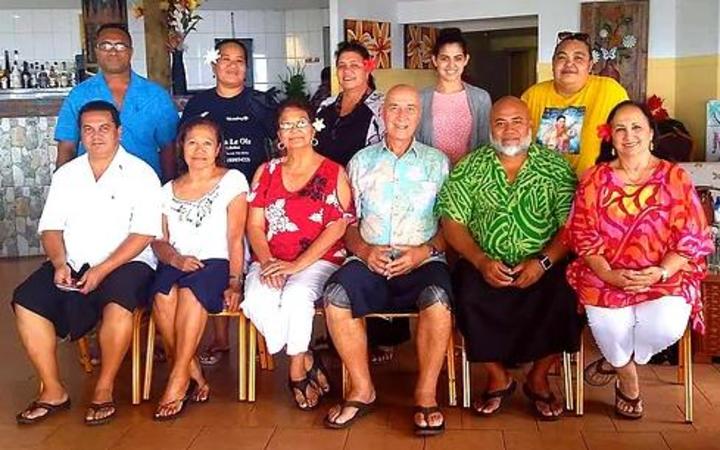 Faataua Le Ola, which means value life, said about 20 Samoans were taking their lives each year.

The NGO's executive director, Papalii Tiumalu Caroline Paul-Ah Chong, said young Samoan men between the ages of 12 and 35 were the most vulnerable.

"Men are more vulnerable. I think it stems from the macho attitude that our Samoan men have that they're invincible, that they can overcome anything," she said.

"They find it hard to reach out and ask for help and seek help."

Problems in relationships are the leading causes of suicide in Samoa, Papalii said.

"We've noted that the most common causes over the past 10 years have been issues between married couples, relationships between young teens, parents versus children," she said.

"The biggest factor we perceive is the lack of communication. Samoans tend to bottle things up."

As well as offering free and confidential counseling, Faataua Le Ola is spreading awareness about suicide prevention in schools.

It's also part of a UN funded roadshow of NGO's visiting villages to counter domestic violence.

"The roadshow is bringing about awareness of family violence and what it can lead to - depression, mental illness and suicide," Papalii said.

While noting that post natal depression was another problem in Samoa that was often "swept under the carpet", Papalii said she was encouraged by New Zealand's recent stance on well-being.

"It's very encouraging to know that your prime minster has given quite a lot of the national budget to mental health.

"I think that's a big flag to the rest of the Pacific and the leaders of our Pacific countries that mental illness is a big problem."