Hundreds of young men and women in Samoa have responded to a job offer recruitment process for a nine-month job opportunity in the United States and American Samoa, similar to the New Zealand and Australia RSE scheme. 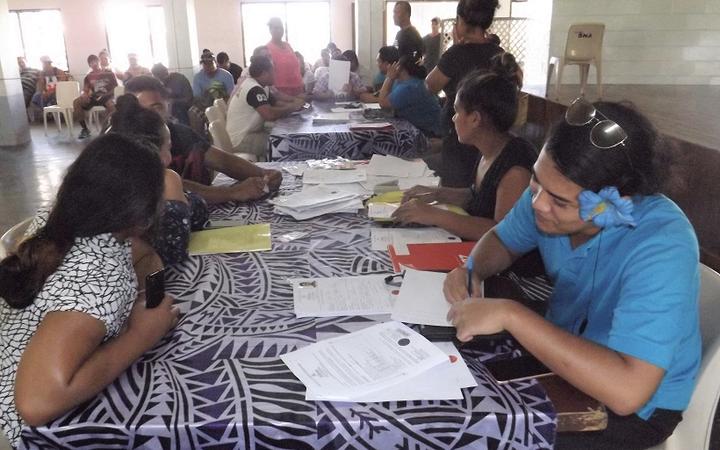 Recruitment at the Nurses hall in Motootua Photo: Tipi Autagavaia

The US Hilton hotels and the beverage company Coca-Cola are behind the recruitment as well as an American Samoa-based long line fishing company.

A local spokesman involved in the process, Enoka Sio, said 10 men have left the country for fishing jobs but most of the applicants are waiting for approval for employment at the two US-based companies before moving to the process of applying for work visas.

He said the companies are looking to employ more than 300 people from Samoa.

Mr Sio said the government of Samoa and the office of the United States government in Apia are aware of their operation in the country. 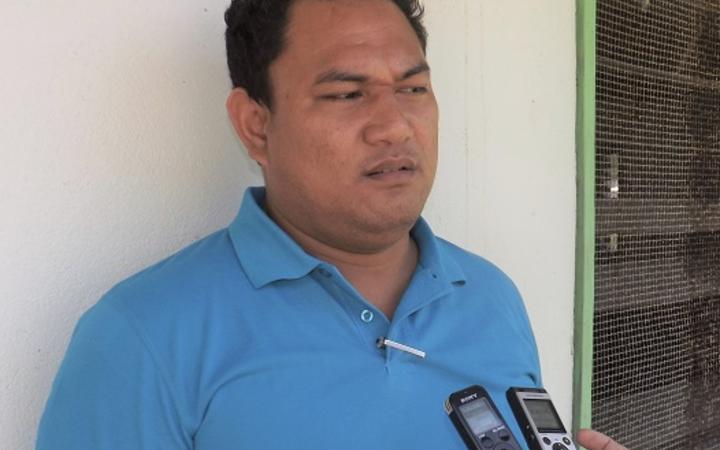