Pig farmers across Micronesia are being warned that an outbreak of the highly-contagious African swine flu in the Philippines could spread to the region. 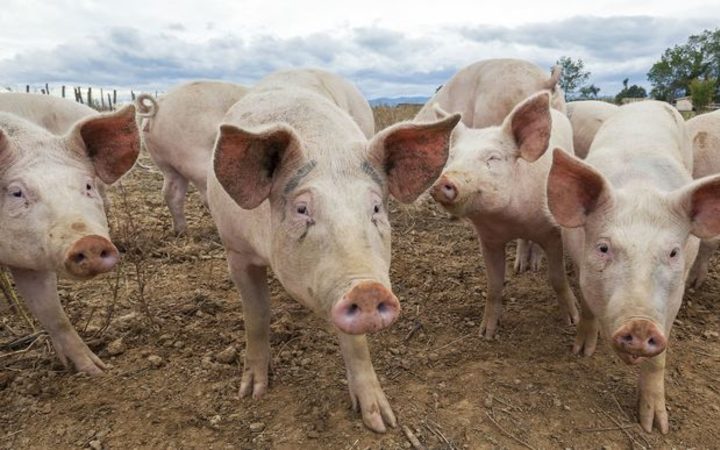 A notification was sent to government's agriculture and border agencies in the Northern Marianas.

The African swine flu, while harmless to humans, is fatal and highly contagious in pigs, with the potential to devastate the swine industry in Micronesia.

Authorities in the Philippines have culled thousands of pigs since the flu was discovered there.

A 2017 survey of livestock in the CNMI revealed 36 pig producers on Saipan with a total of nearly 1000 pigs being raised.