Nauru's government has sacked the board of Nauru Airlines as it reviews the national carrier. 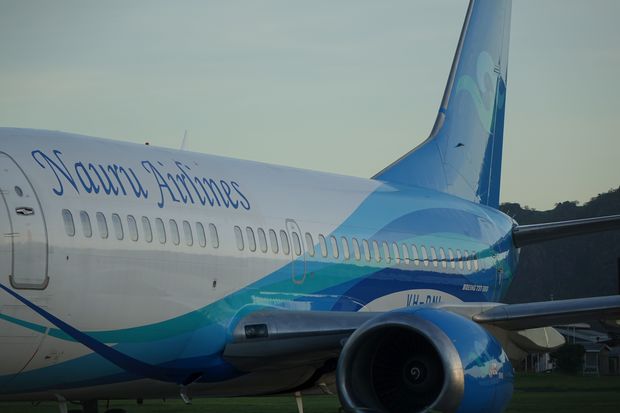 Chief executive Geoff Bowmaker said he was appointed in mid-August after Peter Sheehan had his contract terminated.

The board has been replaced and some senior managers have also been let go, Mr Bowmaker said.

In an email, the chief executive said the changes were part of a government review of Nauru Airlines' status.

Nauru's newly-elected President, Lionel Aingimea, has promised an administrative overhaul under his leadership.