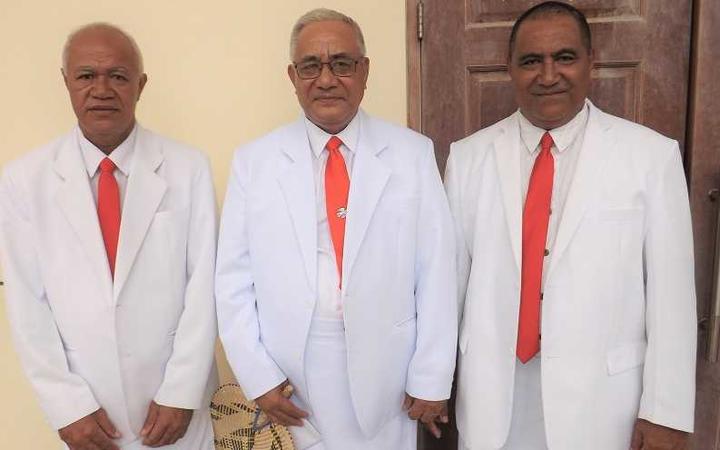 This follows the suspension of three judges from the court pending a justice ministry investigation into allegations regarding a decision the three were involved in.

The new judges are Tuautu Kalepo Tuautu who is the former head of the Births, Deaths, and Marriages office, Leilua Opapo Soanai, a former Congregational Christian Church minister, and Leu Alani Ulia, who was one of the assessors of the Lands and Titles court.