United Nations experts have urged Indonesia to protect the rights of lawyer Veronica Koman who advocates for West Papuan rights.

They also urged Indonesia to protect people's rights to peaceful protest and those reporting on protests in West Papua, and to ensure access to the internet 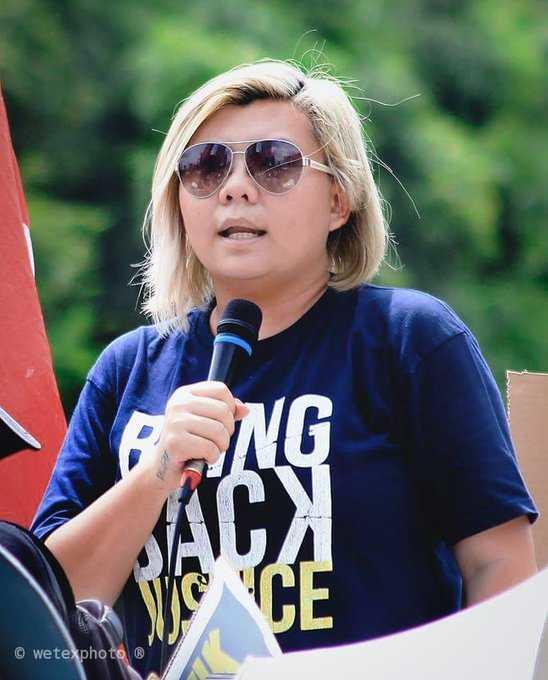 Earlier this month a police warrant was issued for Ms Koman, who is believed to be in Australia, after police claimed she spread fake news online.

The UN rights experts said Indonesian authorities should address acts of harassment, intimidation and threats against people reporting on the protests.

Ms Koman was named as a "suspect" by authorities who accused her of provoking unrest after she published reports on the protests and on a racist attack against Papuan students in Java that triggered the demonstrations.

"We welcome actions taken by the Government against the racist incident, but we urge it to take immediate steps to protect Veronica Koman from any forms of retaliation and intimidation and drop all charges against her so that she can continue to report independently on the human rights situation in the country," the experts said.*

They also expressed concerns over reports indicating that the authorities were considering revoking Ms Koman's passport, blocking her bank accounts and requesting Interpol to issue a Red Notice to locate her.

The experts stressed that restrictions on freedom of expression not only undermined discussion of government policies, but also jeopardised the safety of human rights defenders reporting on alleged violations.

Protests have been increasingly taking place in the provinces of Papua and West Papua since mid-August over alleged racism and discrimination and amid calls for independence.

"These protests will not be stopped by an excessive use of force or by cracking down on freedom of expression and access to information," the experts said.

The government's move to cut access to the internet in Papua last month was described by the Ministry of Communication as a move to stop the flow of disinformation.

"We urge the Government of Indonesia to recognise the rights of all protesters and to ensure continuation of the internet service. We welcome the restoration on 4 September of the internet in almost all of Papua and West Papua provinces.

"Restrictions of the internet and on access to information in general have a detrimental impact on the ability of individuals to express themselves, and to share and receive information. On the other hand, access to the internet contributes to preventing disinformation and ensuring transparency and accountability," the experts said.

The UN experts have previously expressed their concerns to Indonesia's government and are continuing to urge it to engage in genuine dialogue with the protesters.

The experts welcomed the engagement of the authorities on these matters and said they looked forward to continued dialogue.