Fiji Rugby coach John McKee says his players are in good shape five days out from their opening match against Australia at the Rugby World Cup in Japan.

The Flying Fijians arrived in Abashiri City over the weekend and got their final intense fitness training session in on Saturday ahead of a rest day on Sunday.

"We really went really hard and intensively one of our last really big physical days before the test match," John McKee said.

Mckee said he was pleased with their preparations for the tournament so far and this final week is all about the Wallabies.

"Just working through our clarity and making sure the players really know our gameplan inside-out," he said. 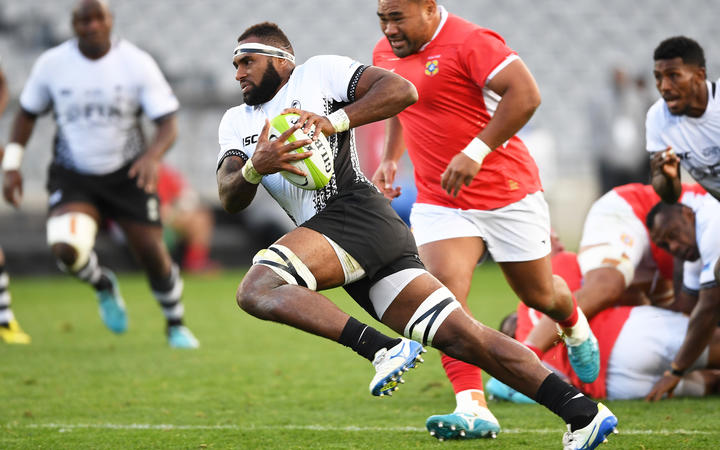 Fiji play the Wallabies this Saturday in Sapporo in the second match of the opening round of the world cup.

Their next game is against Uruguay on Wednesday and McKee said the whole team is just looking forward to getting things underway.

"We are really excited here we are getting near game one and all the hard work that we have put in since July one we hope that really pays off this week with our performance. But the players are in good shape, you know, we have had a couple of injuries [with players] who are now back in training, so we have just about got a full complement to choose from this week," John McKee said.

The other matches on Saturday are France vs Argentina in Tokyo and New Zealand vs South Africa in the Kanagawa prefecture.

On Sunday Ireland take on Scotland and Tonga play England.

The tournament opener is on the Friday and will see hosts Japan take on Russia in Tokyo.