American Samoa's governor, Lolo Matalasi Moliga, says he is displeased by the decision of a US federal court to fine the tuna cannery StarKist $US100 million. 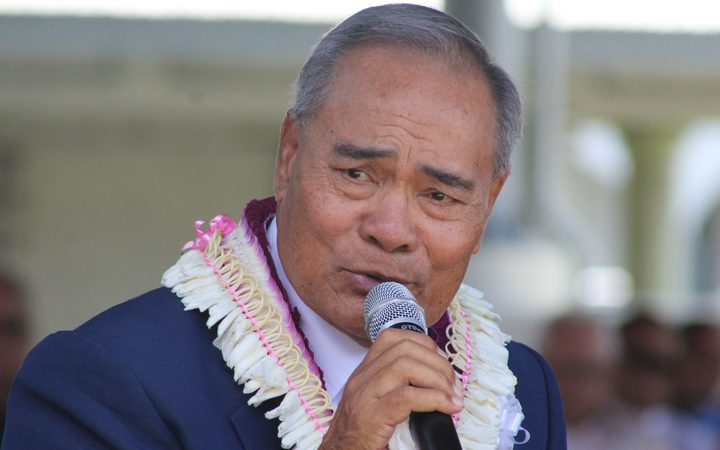 The San Francisco district court issued the fine on Wednesday for the company's role in a conspiracy to fix prices of canned tuna sold in the United States.

Lolo said the decision could derail Starkist's plans to expand production in American Samoa, or even result in the closure of its Pago Pago plant.

StarKist is the largest private employer in American Samoa with a workforce of about 2000.

During sentencing on Wednesday, StarKist's general counsel, Scott Meece said the company would probably have to consider layoffs and relocating its American Samoa plant to Thailand.