The administrator on Norfolk Island has dismissed a claim by the Chamber of Commerce that the island is at risk of becoming a failed state. 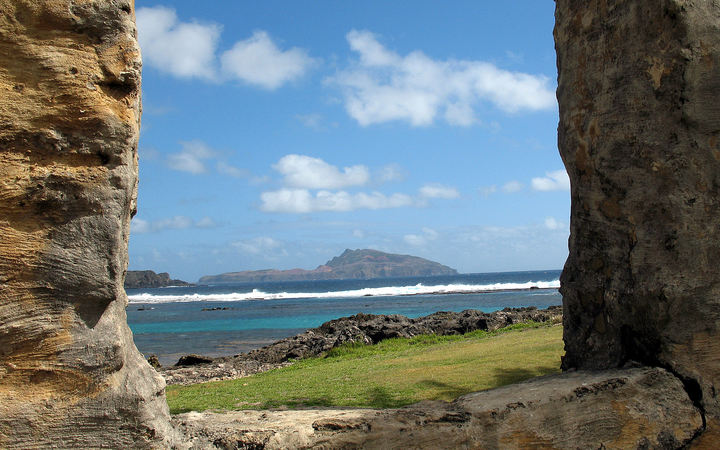 The stone ruins of the colony, set on on the wave-swept coast, are now a major attraction for foreign tourists to the South Pacific paradise. Photo: AFP PHOTO/Lawrence BARTLETT

The chamber said businesses were continuing to fail and that the key industry, tourism, was struggling because of a steady fall in tourist numbers over the past five years.

But the administrator, Eric Hutchinson, said the island's economic situation was not as dire as the chamber was suggesting.

The administrator said competition from Asia had caused a decline in tourist numbers.

"The world got smaller when there were cheap airfares going into South East Asia that made it less beneficial for people to buy a ticket to come to Norfolk Island.

"But I know resilient and resourceful people here on Norfolk Island and they will rise to the challenge."

Norfolk's economy bounced back after the arrival of the internet which curtailed retail shopping, a major part of the island's economy in the 1980s and 1990s, Mr Hutchinson said.