A Samoan woman has returned from Malaysia and will face charges after she reportedly dumped her dead newborn in a restroom bin in Kuala Lumpur. 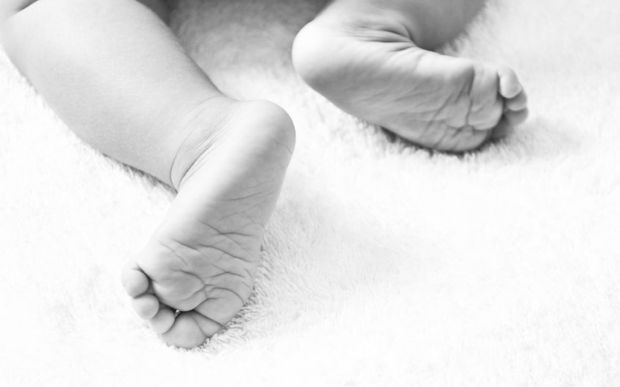 woman to be returned home to face charges there.

Tuilaepa said there was a preference for Samoa to have its own people face charges in their own country.

The unnamed woman had traveled to Malaysia to attend a health training course and is alleged to have dumped the baby the day after she arrived in the capital Kuala Lumpur.

She was accompanied back home by Samoa's Consul General in Sydney, Auseugaefa Poloma Komiti.

It is the third time a Samoan baby has been abandoned and found dead over the past month.