The Samoa National Democratic Party, or SNDP, has been re-launched after registration was completed at the Electoral Commissioner's office last month. 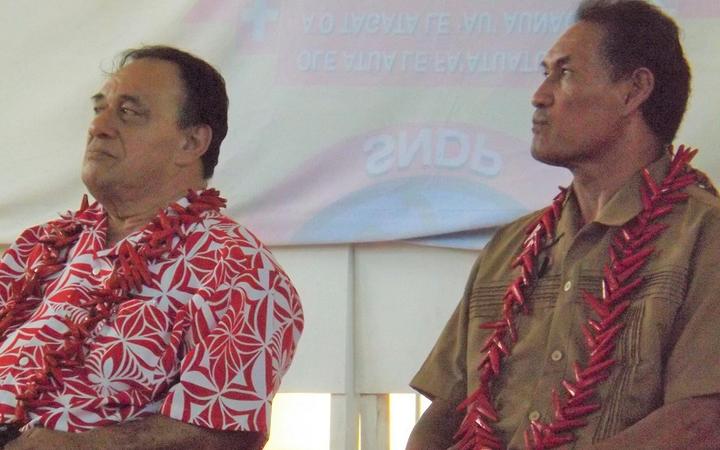 It brings to four the number of political parties in the country.

The other three are the ruling Human Rights Protection Party or HRPP, Samoa First and the Tautua Samoa party

The SNDP was previously led by the former head of state and Opposition leader Tui Atua Tupua Tamasese Efi, who is no longer involved because of his age.

The Prime Minister and leader of the ruling HRPP party, Tuila'epa Sa'ilele Malielegaoi, was invited to address the launch.

Tuila'epa warned members of the SNDP to be aware that being involved in politics is not easy.

He presented a monetary gift from his party to the SNDP and wished them luck for the future.