The Wallabies have been invited to play their first rugby test on Samoan soil during next year's independence celebrations. 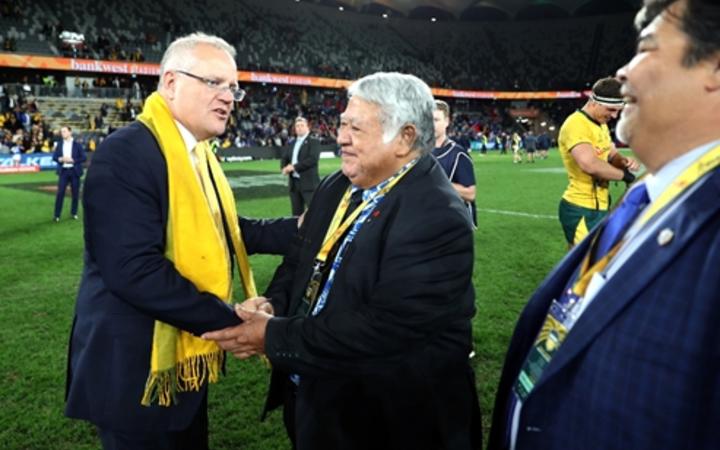 The Australians defeated Manu Samoa 34-15 in Parramatta on Saturday, in the final test for both countries before departing to the Rugby World Cup in Japan.

Samoa's Prime Minister, Tuilaepa Sailele Malielegaoi, made the invitation to the Australian PM, Scott Morrison, during bilateral talks between the two leaders in Sydney over the weekend.

Tuilaepa, who is also chair of the Samoa Rugby Union, told local media in Samoa this week that Mr Morrison was receptive to the offer and said he will continue to remind his Australian counterpart through Australia's High Commissioner in Samoa to ensure a historic Manu Samoa Wallabies test becomes a reality. 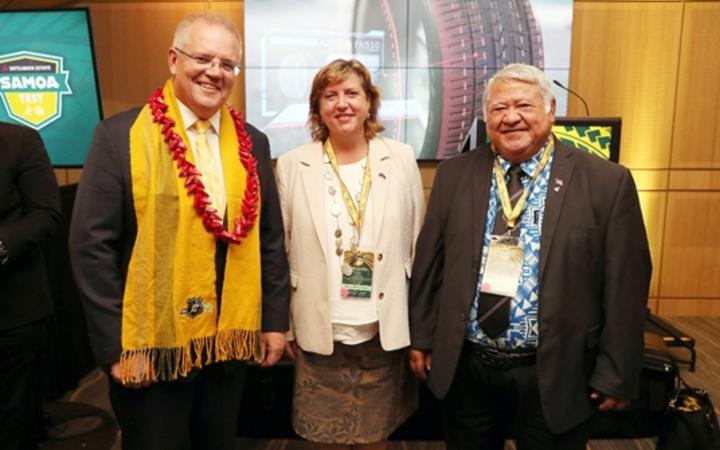 Australia's Rugby Union CEO Raelene Castle also did not rule out the prospect of the Wallabies playing in Apia for the first time.

Manu Samoa and the Wallabies first meeting was at the 1991 Rugby World Cup in Pontypool with the subsequent five tests all taking place in Australia, including Samoa's 32-23 triumph in Sydney prior to the 2011 World Cup.