A 19-year-old man in New Caledonia has been given a one-year jail sentence for assaulting a bus driver last month. 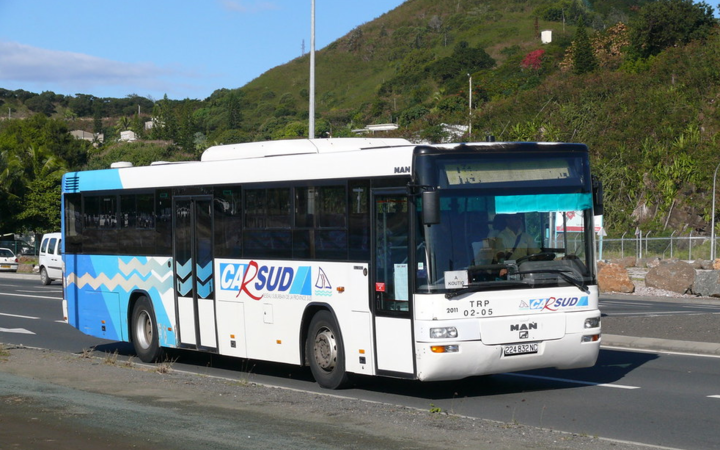 Six months of the sentence has been suspended and according to the Nouvelles Caledoniennes, the defendant has also been ordered to pay the victim $US3,000.

The trial had been deferred several weeks because a device at the court to show the video-recording of the assault hadn't worked last month.

The incident prompted all drivers of the Carsud company to halt work for three days.

There has been growing concern over violent outbursts on public transport, with another bus company briefly suspending part of its services because of an attack.

In July, a 34-year-old man was given a jail sentence for threatening a bus driver of the same company with a rifle.