One of the main bus companies in New Caledonia has suspended its services until Monday in protest at violence against its drivers. 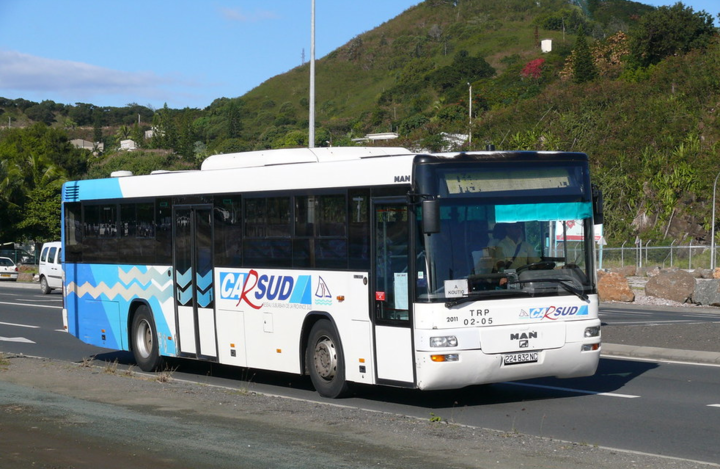 The drivers of Carsud have decided not to work until Monday morning after one of them was punched in the face by a passenger in suburban Noumea.

An on-bus camera identified the man who attacked the driver after he was told to turn down his music.

The suspect has been detained.

Last month, a 34-year-old man was given a jail sentence for threatening a bus driver of the same company with a rifle.