The leader of Fiji's National Federation Party says one of its members may appeal a suspension from parliament. 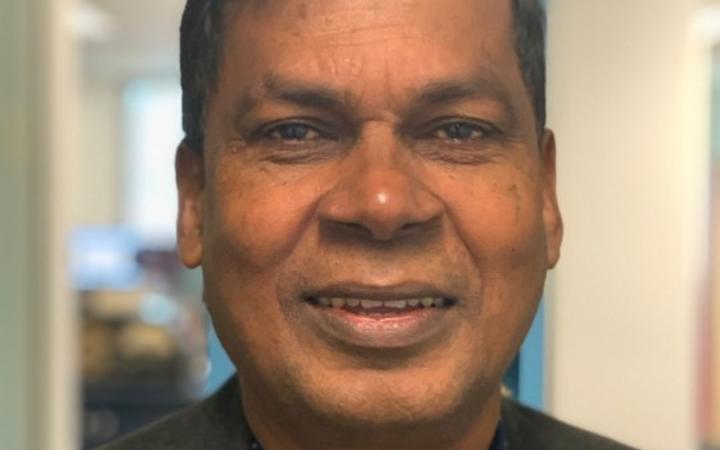 Pio Tikoduadua was suspended from parliament for six months on Friday for refusing to apologise to Prime Minister Frank Bainimarama.

It comes after a parliamentary committee found Mr Tikoduadua and Mr Bainimarama breached privilege by insulting each other.

Mr Bainimarama, who was cleared by the committee of allegedly assaulting Mr Tikoduadua, apologised for the abuse.

But the opposition NFP member walked out of parliament on Friday with his colleagues.

The party's leader, Biman Prasad, said they will discuss a possible legal objection this week.

"That's a decision, very conscious decision, by our president, honourable Pio Tikoduadua. And the party fully stands behind him for not apologising as per the resolution of the Privileges Committee."

Mr Prasad said it was no surprise Mr Bainimarama was cleared of his alleged assault of Mr Tikoduadua by the Privileges Committee on Friday, adding that the committee had disregarded all evidence of the incident.

Footage of the 9 August alleged attack surfaced online showing the prime minister appearing to grab and shove Mr Tikoduadua outside parliament. The committee also reviewed separate CCTV footage of the incident. But the committee said in its report there was "no evidence of a forceful shove/push/touch".