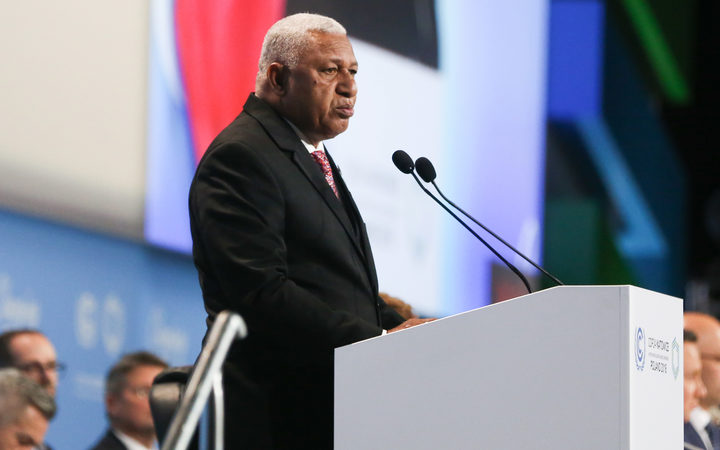 Mr Tikoduadua had claimed he was assaulted by the prime minister on the 9th of August. 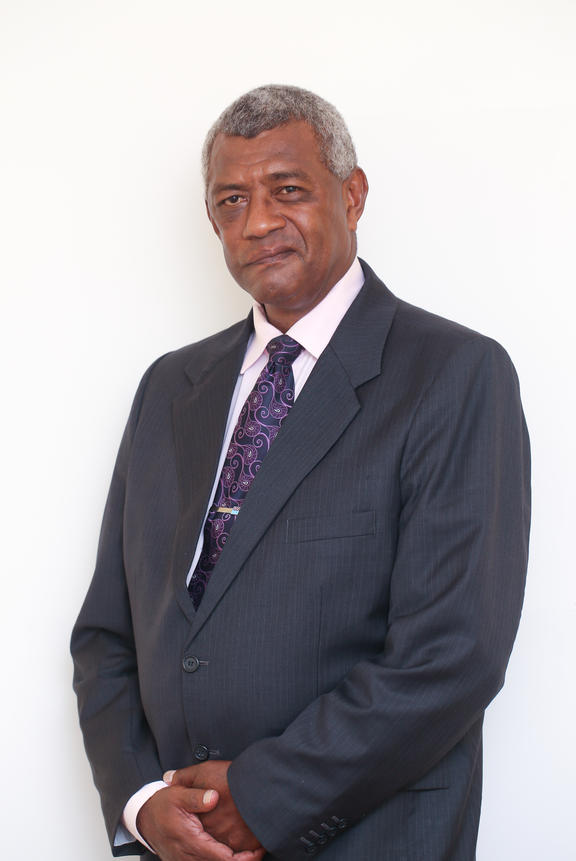 "I have had the opportunity to view the CC TV footage and having considered all relevant materials, I have decided (under Standing Order 13428) that there has been a prima facie breach of privilege by both the honourable prime minister and the honourable Tikoduadua," Ratu Epeli said.

The Speaker said a report on the alleged incident is expected to be tabled in Parliament on Thursday.

Ratu Epeli said he had also read the Hansard reports of 9 August.

He said he found both Mr Bainimarama and Mr Tikoduadua breached their rights under the standing orders "for words allegedly spoken and acts allegedly done within the parliamentary precincts."