The UN Human Rights Commissioner Michelle Bachelet says her office has so far been unable to secure a trip to Indonesia's West Papua. 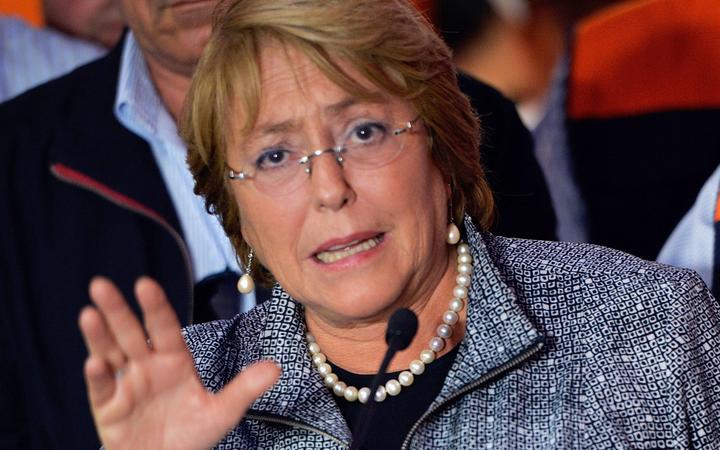 In January, Indonesia agreed in principle to allow a visit by the rights chief, but this has not yet eventuated, despite international backing for it.

Amid violent unrest which has rocked Papua since mid-August, Ms Bachelet last week urged Jakarta to enter a dialogue with Papuans.

Her statement on Wednesday didn't directly address a visit by her office to the region.

But in previously unreported comments made after a public talk in Geneva, Ms Bachelet said it hadn't moved forward.

"We have been working with the authorities, but we haven't been able to progress it. But we will continue to talk to them because they promised to my predecessor the visit to West Papua but afterward we try to make it work and it hasn't worked yet but I hope it will work."

"The [Indonesian government] have told me that they're looking forward to it," she added*.

*These comments were reported by Samuel Pablo