Air links from New Zealand to Norfolk Island have been launched today. 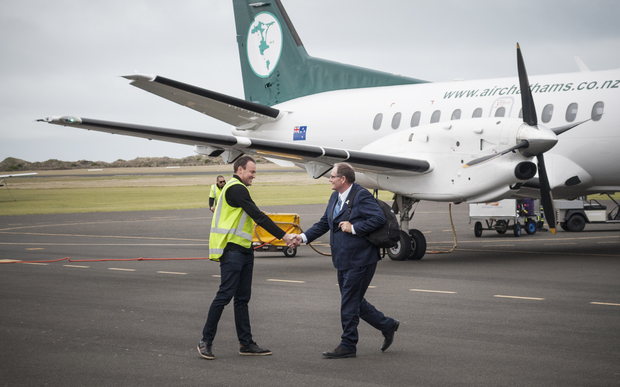 Air Chathams is flying from Auckland to Norfolk and back using a Convair 580, which carries 50 passengers.

For many years Air New Zealand provided the air service but pulled out in 2017, saying it had become uneconomic.

A service on Norfolk tried to make a go of it but blamed prohibitive taxes.

However, Air Chathams' Duane Emeny has told RNZ Pacific that his company is confident it can make the route work, initially with one return flight a week, but it has plans to add to this.

Norfolk Island is highly reliant on tourism and New Zealand has always been considered a key market.