The Nikoletan Council of Chiefs of Tanna and over 200 Tannese have petitioned the Vanuatu government to introduce the death penalty after a recent killing. 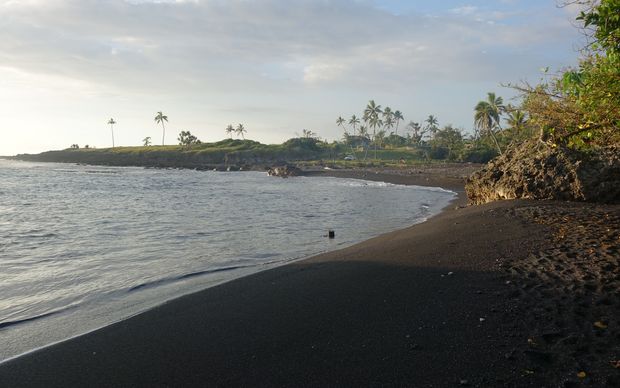 This week a funeral march took place through Port Vila with the coffin of a Tannese person who was allegedly killed by people from Ambrym.

Ten years ago, there were tensions between the two groups which saw a number of deaths and the torching of houses belonging to the people of Ambrym by an angry mob from Tanna.

A custom ceremony was held in which both parties agreed that there would be no more killings.

However, the latest incident has challenged that agreement and the Tannese have asked the government to amend the law to make sure that anyone who takes a life must also lose their life.

They said this would be a strong deterrence against brutal behaviour.

The Minister of Home Affairs Andrew Napuat, who is also from Tanna, has said the government will look into the petition.