Samoa's government is reviewing its policy on the repatriation of bodies back to the country. 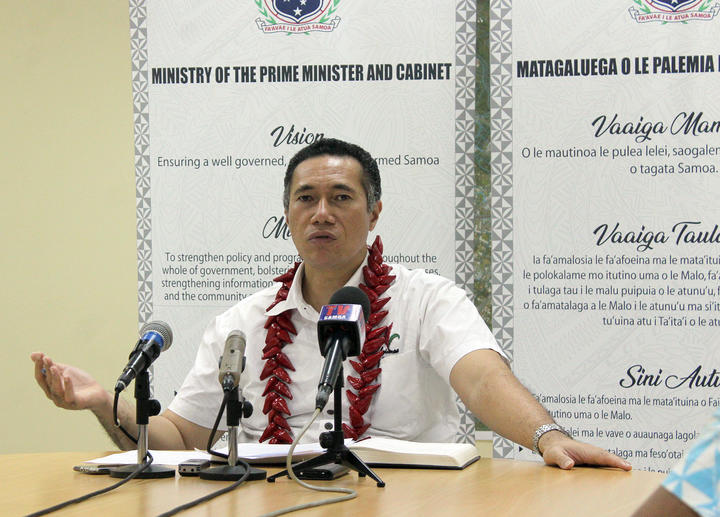 The Ministry of the Prime Minister and Cabinet's proposed policy is expected to strengthen measures used by authorities to allow for repatriation of the deceased.

Ministry CEO Agafili Shem Leo says the government is asking citizens residing overseas to abide by the policy to ensure Samoa's borders are not compromised.

The additional requirements include an official written request to the government, biodata information on the deceased and proof of Samoan citizenship.

A medical clearance stating the cause of death and an embalming certificate will also be required.

On average about 40 deceased people are repatriated each year.