New Zealand's Minister for Pacific Peoples says the start of Tonga Language Week provides an opportunity to reflect on the role languages play in a changing society.

Aupito William Sio says his government is making changes aimed at resolving the long-term challenges facing New Zealanders and to ensure the changing world of work brings benefits and opportunities for all.

He says languages are important as they are used to interpret what change means and it is important people can do this using their own words and references.

Tonga Language Week is the third of seven Pacific language celebrations over the course of the year.

The theme for is "Fakakoloa 'o Aotearoa 'aki 'a e Tauhi Fonua", or, "a Tongan Perspective of Enriching Aotearoa, New Zealand".

Aupito says the theme captures the role of language in a changing society.

He says it provides a space to reflect on the contribution Pacific languages make and to think about how to embrace this to ensure change works for all communities.

The language week kicked off over the weekend with a launch hosted at parliament by one of two government MPs born in Tonga, Anahila Kanongata'a-Suisuiki.

There will be events up until Saturday 7 September involving churches, school groups and universities. 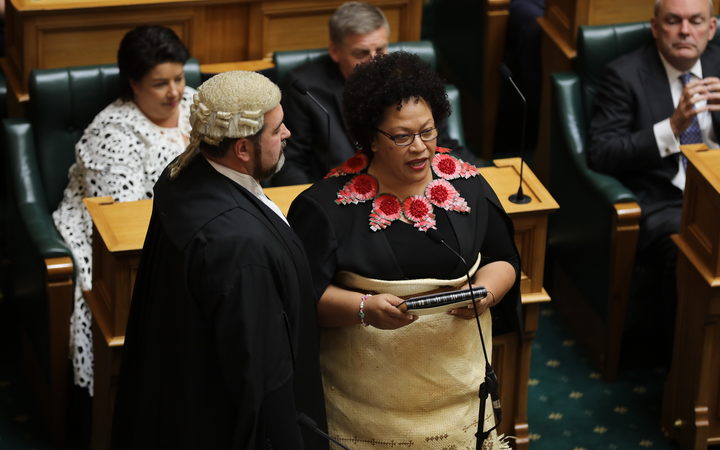