Landowners in Papua New Guinea have given an Australian mining company a deadline to reinstate its manager. 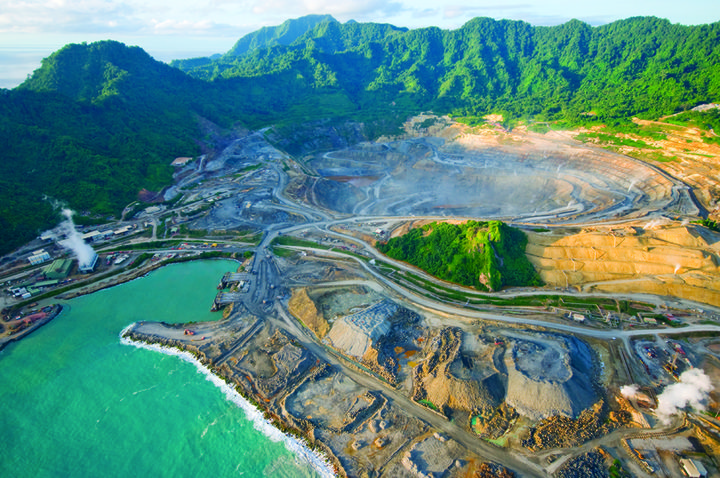 The New Ireland landowners have given Newcrest until the 10 September to reinstate Craig Jetson as its executive general manager.

If the company doesn't do that, villagers say they will shut the mine's operations on Lihir Island.

Newcrest has appointed Craig Jones to replace Mr Jetson and this has not gone down well with the landowners.

A landowners spokesman, Newman Sana, said they wanted compensation for damage the mine had caused to the environment.

He said that Mr Jetson, who has been on Lihir for two years, had worked well with the landowners in their negotiations with the company.

"If he (Jetson) leaves, we don't trust and we don't believe anyone can take up that fight," Mr Sana explained.

"Even he has challenged our own governor and the mining minister. We are not going to stop fighting until we make that change.

"We are concerned that if Craig goes, if this is not going to work out we are going to shut down the mine."

Mr Sana said at a meeting last week with mine officials including Mr Jetson, the landowners issued the company with a 21-day notice to reverse its decision to replace Mr Jetson or face a shutdown of its operations.

He said Mr Jetson is the only company executive to reside on Lihir and engage with the community and landowners.

"His removal in the middle of a review of the compensation package for the landowners is a breach of trust," Mr Sana said.

"Under Craig's leadership, he has delivered cash profits for the company and I believe his dismissal is to derail a better compensation package for the landowners."

Mr Sana said Newcrest has been operating in Lihir for almost 20 years and the landowners have suffered.

"But Mr Jetson brought hope. He is respected by all Lihirians not just the affected landowners," he said.

Mr Sana said the landowners will meet with company officials again next week.