Three players will make their international debut for Manu Samoa in Saturday's Pasifika Challenge match against the New Zealand Heartland XV in Auckland. 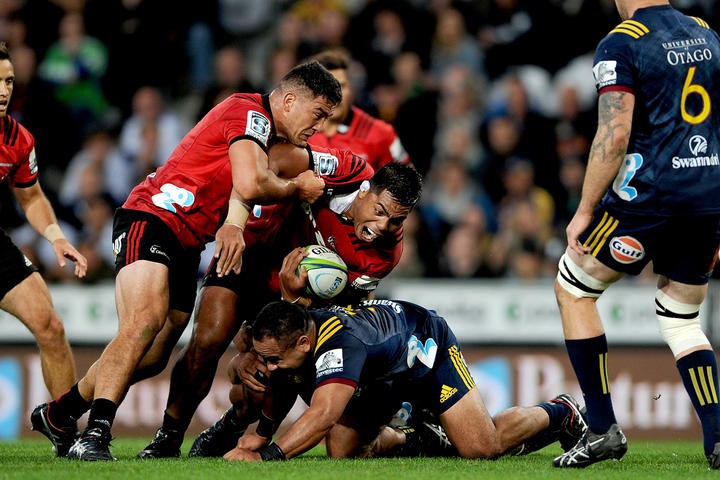 The Samoan team also features the return of some familiar faces, with wing Ed Fidow, utility forward Josh Tyrell and first five Tusi Pisi included in their first matchday squad of the season while Clermont's Tim Nanai-Williams last featured for the Manu in 2017.

"We've selected a side which we believe can see opportunities and have the confidence to take them," said head coach Vaeluagaomatagi Steve Jackson.

"The players know that they can make these decisions with the full support of our coaching staff. It's time to express themselves and enjoy the occasion. I'm really looking forward to seeing our three debutants play in the blue jersey. 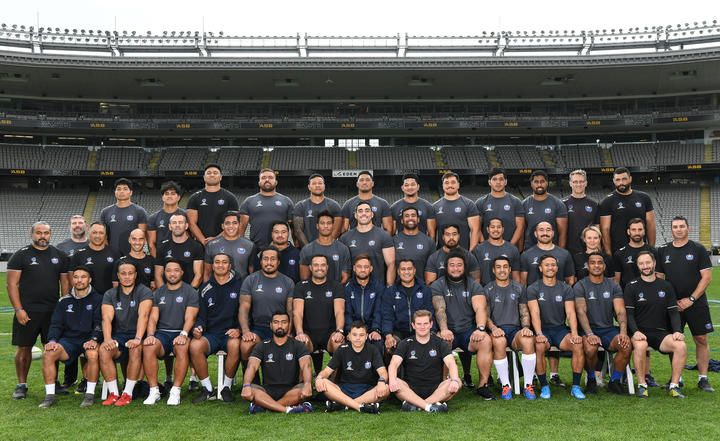 The Manu Samoa squad for the Pasifika Challenge. Photo: PHOTOSPORT

Vaeluagaomatagi has already selected his Rugby World Cup squad but the final 31 man squad won't be revealed until after Saturday afternoon's match at Eden Park.

The former North Harbour coach has already informed the 31 players who will be on the plane to Japan, as well as those who have missed out.

"It's one of those hard ones where you'd like to take everybody but you can't, you can't fit everybody into a squad," he said. "I suppose the good thing is they're all in the condition now and they've all had a taste of international rugby so that if we do get injuries we can call upon these players.

"There's one of them that's going to be playing on the weekend playing his debut, just because we've got a couple of guys who are injured and won't be able to take the field this week, and he will get to take his opportunity and we will get to see where he's at as well." 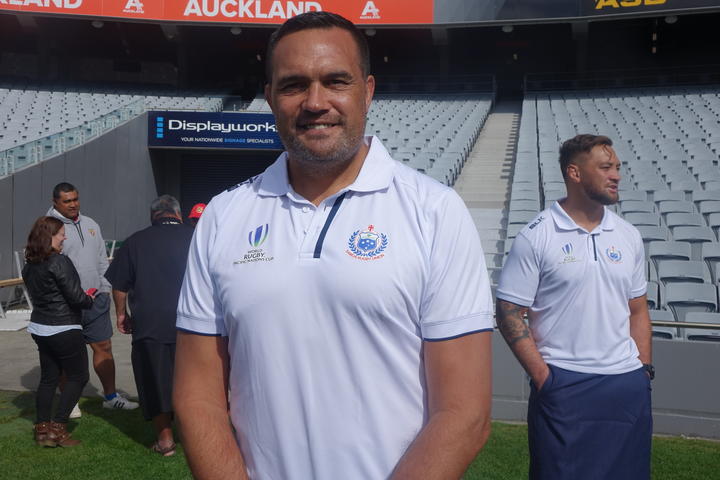 Samoa opened their 2019 season with a home win against Tonga before narrow defeats against the USA and Fiji in the Pacific Nations Cup.

While the Manu will be expected to win comfortably against a Heartland team made up of amateur players, Jackson said it's still a valuable opportunity to test combinations and tactics before facing a much sterner test against Australia next weekend.

"There's some things we want to chance our arm in leading into Rugby World Cup," he said.

"There will be things we will be doing in the first 40 minutes and then different things we're doing in the second 40 minutes this week but, obviously, there's going to be a team that's playing against us and you're only allowed to do what you can do with the opposition. We've named an exciting team and there's some guys out there that are going to be playing their first games so it's going to be great for them."