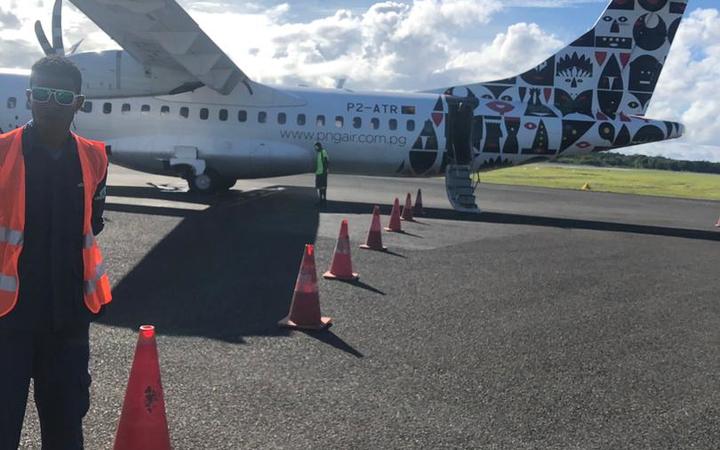 The plane used to transport the refugees to PNG. Photo: Ian Rintoul

According to the Refugee Action Coalition, the move is for medical treatment and to prepare for possible US resettlement, but it said there were fears they could be placed in the new Australian-built detention facility at Bomana.

Fifty-three asylum seekers were placed in this facility last month and little has been heard from them since.

The coalition's Ian Rintoul said relocation to Port Moresby had the potential to create even worse circumstances for the refugees.

He said they needed permanent, safe resettlement but instead continue to languish after six years. 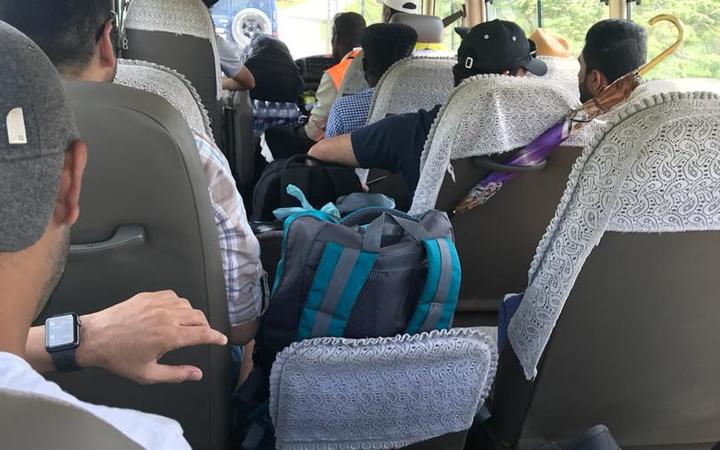