A former New Zealand high commissioner to Tonga, Christine Bogle, is in Nuku'alofa this week to make a presentation about her PhD thesis: Democratization in Asia - Pacific Monarchies: Drivers and Impediments. 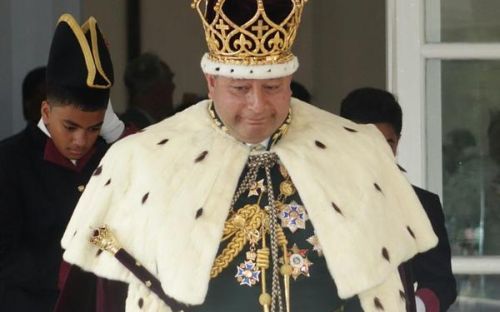 The thesis is a study of monarchies in Bhutan, Tonga, Nepal, and Thailand.

Ms Bogle was high commissioner in Tonga from 2008 to 2010 - a period when Tonga was amending its constitution to place more power in the hands of an elected government.

Ms Bogle said these countries were selected for her research as they were countries that have never been colonised, despite strong influences by Western powers.

She said Tonga and Bhutan succeeded in bringing reform, transitioning into democracy, but Thailand and Nepal had some difficulties, resulting in different outcomes.