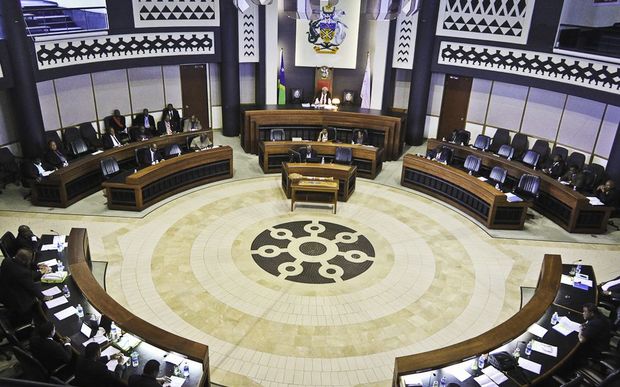 Hundreds of Solomon Islands students on government scholarships at universities in the Philippines have been placed in financially desperate straits.

The Solomon Star reported the government has failed to pay the students expenses and some are being evicted from their accommodation.

It also reported some students have stopped attending classes because they lack food and money for transport.

The Solomons' Ministry of Education has told the paper second semester allowances were paid last month though they were withheld from those students who had failed to meet certain conditions.

But a student rejected the ministry's claim, saying they had only received the funding for the first semester, back in April.