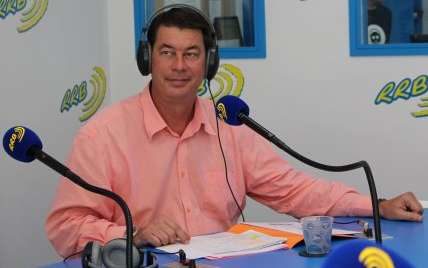 New Caledonia's president has placed the future of young people at the centre of a programme at a policy outline in Congress.

In a formal declaration, Thierry Santa said the youth was a concern which transcended all differences.

He called for policies to focus on youth as half the population is under the age of 30.

The anti-independence opposition Caledonia Together party dismissed his speech as empty and devoid of concrete measures.

Coinciding with the Congress session, a women's group held a demonstration denouncing the inaction of politicians in the face of violence against women.

The latest rally was prompted by the killing of a teenage girl near Noumea earlier this month.