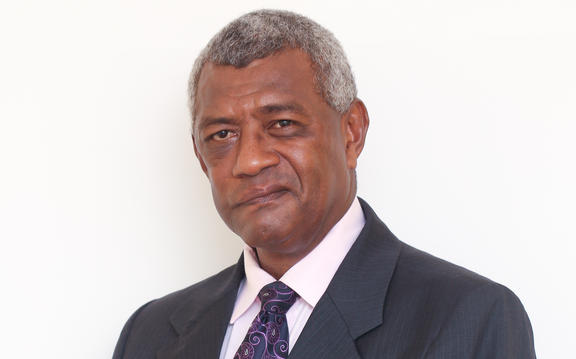 But former speaker Pita Nacuva said for the sake of the integrity of Parliament, the authorities need to speak out about investigations into the incident.

Mr Nacuva told the Fiji Times he never dealt with any unruly behaviour from MPs during his term as speaker from 2006 when the military government led by Mr Bainimarama took over.

It is alleged that on 9 August, Mr Bainimarama assaulted the National Federation Party president who reported the matter to police later that day.

Mr Nacuva said he was "shocked to hear such allegations in Parliament".