Tahiti have booked their place in the final of the Oceania Football Confederation's Youth Development Tournament being held in Vanuatu.

In an action packed day of under 18 football at Port Vila's Korman Stadium yesterday, the Tahitians edged past UEFA representatives Estonia 1-0 to top Group A.

Meanwhile, India proved far too strong for Group B rivals New Caledonia beating them 4-1 to set up a historic inter-Confederation decider befitting the inaugural competition.

The grandfinal between India and Tahiti will take place at 5pm Vanuatu time on Saturday. 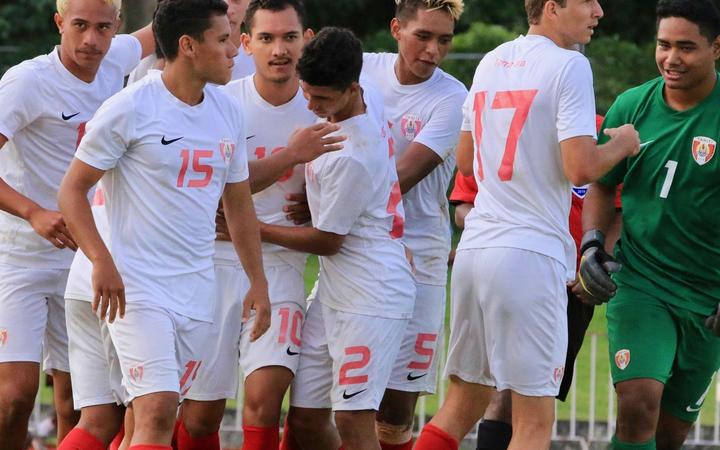