The Cook Islands's House of Ariki has recommended a law change to ensure families decide who inherits land, with an allowance for adopted childen. 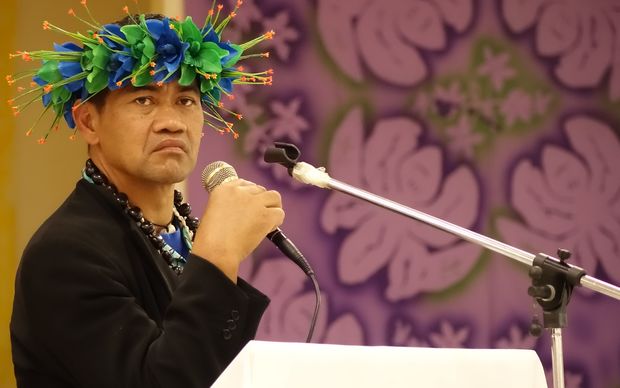 The Cook Islands News reported the ariki, or high chiefs, resolved adopted children should be allowed to inherit land, if they have no chance of ever knowing their biological parents.

But the decision should be made by families not the courts, the ariki said.

The recommendation comes after the judicial committee of the Privy Council last year ruled in favour of an adopted son, Richard Browne.

The council, sitting as the Cook Islands' highest court in London, dismissed an appeal from the biological children of Browne's adoptive parents, who said he should not be entitled to inherit family land.

Clerk of the ariki, Tupuna Rakanui, said the question now was, what are the customs in relation to this issue?

"The conclusive view is that children with no chance of knowing who their biological parents are, maybe should be limited to claiming lands only from their adoptive parents," he said.

The ariki decided it was best the kopu tangata (families) decided whether adopted children were entitled to inherit land, and whether for life or in perpetuity, he said.

"The ariki do recognise they do not have jurisdiction over the Privy Council," Mr Rakanui said.

"However, they will strongly recommend to government with a submission, to pass legislation to allow the decision of the Privy Council to only adhere to that particular case."