Tonga's match against the Western Force in Nuku'alofa this weekend is a chance for the 'Ikale Tahi to reconnect with home fans, coach Toutai Kefu says. 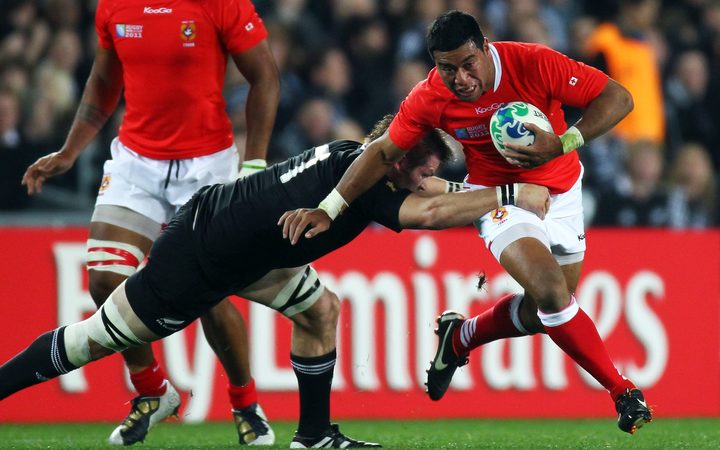 'Ikale Tahi captain Siale Piutau playing for Tonga against the All Blacks during the opening match of the 2011 Rugby World Cup. Photo: PHOTOSPORT

The Australian side are already in Tonga preparing for the match against the 'Ikale Tahi at Teufaiava stadium on Saturday.

Kefu said the fixture was an important one for Tonga's World Cup build up before warm up matches against Fiji and the All Blacks.

Home matches for the national side have been few and far between over the past decade, he said.

"That is the main reason why we are doing it. Just to give something back to our supporters and our fans in Tonga. We wanted to bring a game to them, we wanted to reconnect with them," Kefu said.

"Hopefully we can have a win and they can see us off on a positive note towards the World Cup." 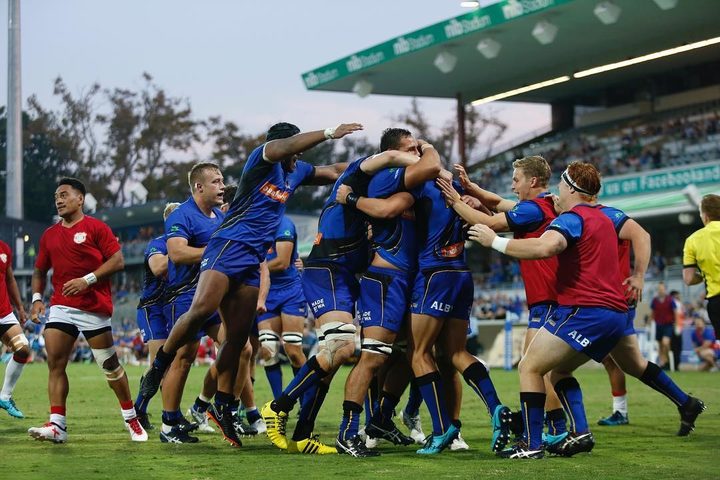