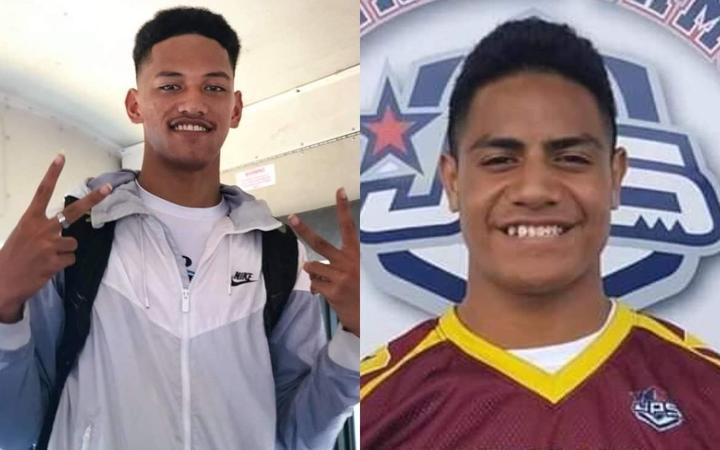 The search for two cousins missing off Utumea beach in American Samoa has been called off.

It had been extended to midnight beyond the 72 hour search period which finished at 2pm yesterday.

The local senator Fai'ivae Iuli Alex Godinet said a big problem with the search had been the length of time getting the patrol boat to Utumea from its base at Fagatogo.

If there had been a boat based at nearby Leone they would have found the cousins well before the search period was up, he said.

It may not have saved their lives but it would have given closure to the families, Fai'ivae said. 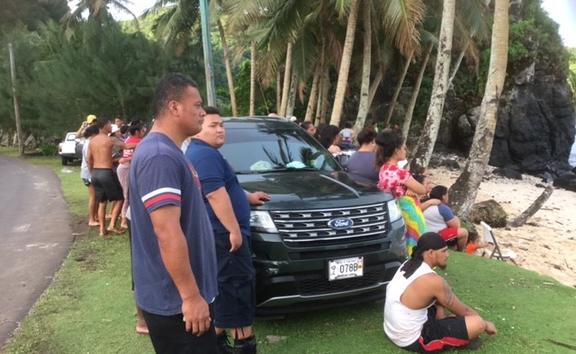 Speaking from Leone, the senator said there had been a commitment made in the fono four years ago to build a boat ramp there but this had not happened.

"It only takes about 10-minutes from here to go to where it's happened. It takes almost 45-minutes to an hour for the boat to come from Fagatogo to there (Utumea) and when they're low on fuel they have to go back there and come back so it takes another two to two and a half hours."

There had been a warning in place because of rough sea conditions the day the cousins disappeared.

The families of Alex Peric and Anthony Leota were yesterday maintaining a vigil at Utumea beach as a coastguard vessel searched off-shore.