The owner of land in Port Vila, where a major drainage system is being constructed, has been paid an additional $US30,000 in compensation by the Vanuatu government after he blocked work on the project. 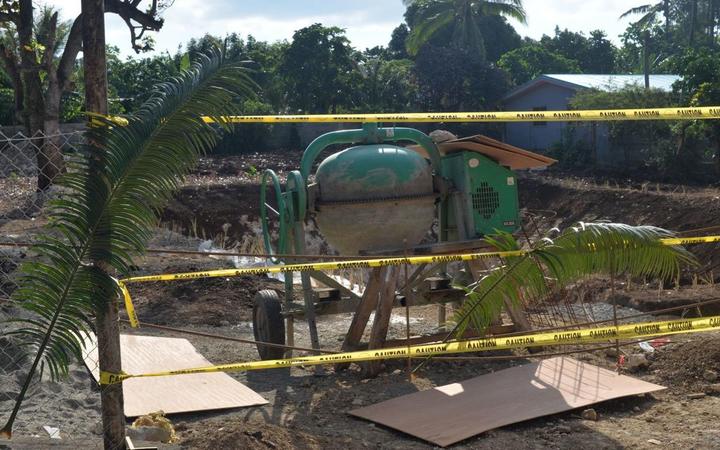 A drainage pit being constructed on the land is part of the government's solution to clear knee deep mud from a 100 metre stretch of road.

The landowner, Alfred Tari Moliliu, had already been paid $US144,000 for the land.

This week, however, Mr Moliliu placed namele leaves on his property, and demanded he receive a further payment for the loss of his kava bar and business.

Under local custom, namele leaves indicate a taboo and prohibited the Public Works Department from proceeding with the project.

Public Works Director Allan Faerua told the Daily Post newspaper that a meeting was held between the landowner and ministry officials.

An agreement was reached for the extra compensation and the leaves were removed.

The official opening of the Seven Star Ohlen road project is now scheduled for 30 August.