The rising sea level on the American Samoan island of Aunu'u has prompted residents to ask the territory's government to deal with inundation damaging homes and schools. 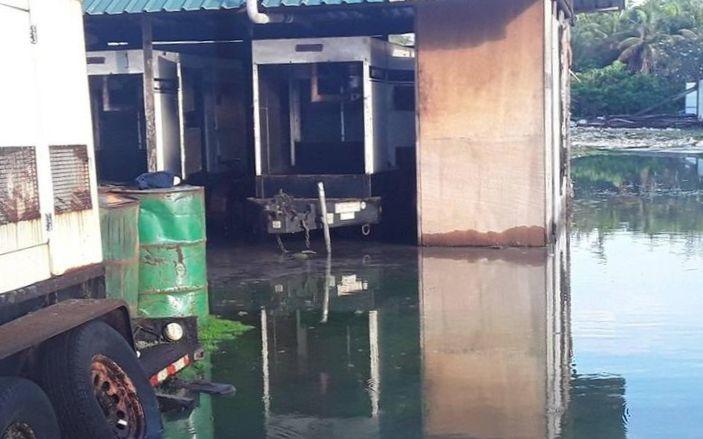 One resident, who did not want to be named said government leaders should come and see the damage for themselves.

The resident, who is a government worker, said last week the island lost power for several hours because ocean waves rolled into the area where the power generator plant is located.

Photos he took showed a road covered by rocks and debris thrown up by the sea.

The resident said people were worried about children getting caught by waves washing across the road.

Local House Representative Titialii Kitara Vaiau had been knocking on doors for assistance to fix the sea wall and Congresswoman Aumua Amata had also been to the island to see the erosion, he said. 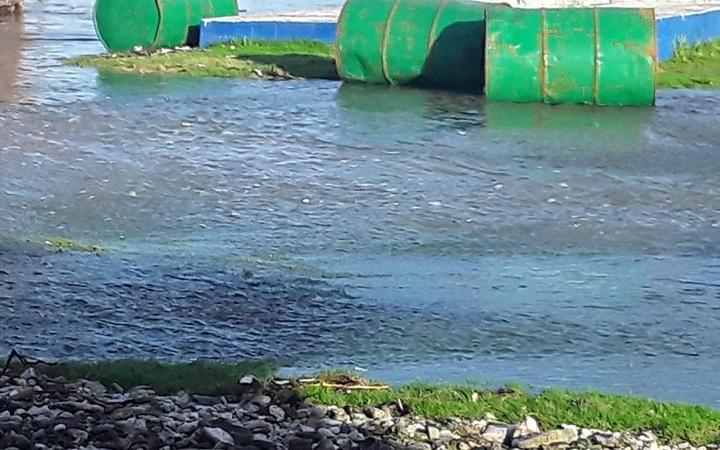 Barrels floating in a flooded area of Aunuu Photo: supplied