The Fiji Football Association says it's aiming for continuity in its search for a new coach of the national men's team. 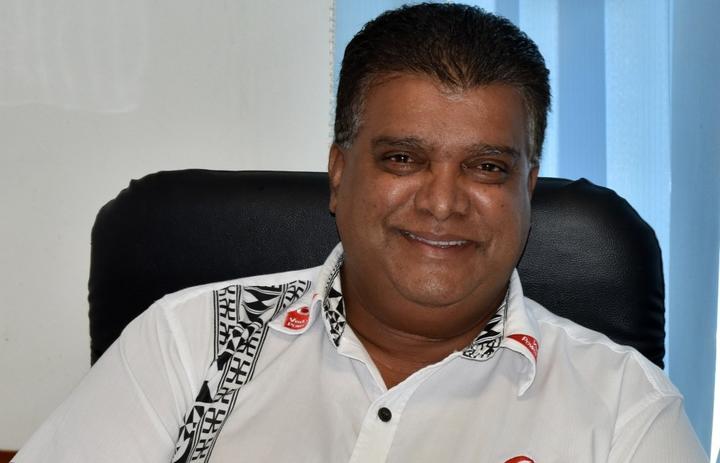 Association chief executive Mohammed Yusuf said the association had been aware former coach Christophe Gamel was struggling being away from his family, who reside in France.

"After Pacific Games we had sent him to France to go and sort out his family issues. He came back and (said) he had no other choice but to quit for the sake of his son's welfare. We mutually agreed to terminate the contract with no issues," Yusuf said.

The association is pleased with progress made under Gamel, including the raising of Fiji's FIFA world ranking from 189 to 163.

The chief executive said he was keen to build on that progress.

"We very much would like to continue with the new football that is being established in Fiji. New possession based football philosophy, more European style," Yusuf said.

"So we will be looking around those lines to recruit a coach who also has the same football philosophy. So that we don't have to restart everything we can just continue from here."

The association will begin advertising locally and internationally for a new coach in the next few weeks. 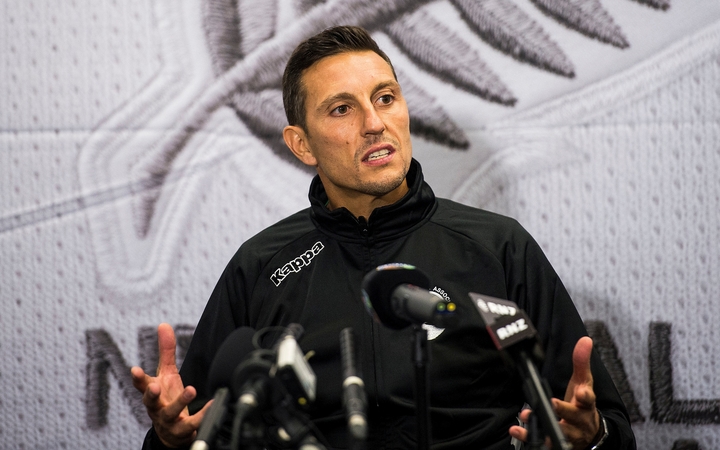