Two Fiji youth football internationals have been suspended from the sport for three years after failing a drug test for the second time in four months.

Rewa's Martin Nasova and Kini Madigi from Ba have been suspended from all football related activities until 2022 and fined $500 each after testing positive for marijuana while in camp for the national Under 23 trials.

Fiji Football Association chief executive officer Mohammed Yusuf said the pair were also among the players who first tested positive at a training camp earlier in the year.

"In January the two of them they tested positive so they were retested after one month, their samples were taken and they came out clean so they started playing for their clubs," he said.

"When they go back into the (national Under 23) camp again we tested them and we found them positive so there's no second chance so three years they're off...We though they had learnt their lesson but when they marched into camp again a week before Easter we tested everybody again and they were positive." 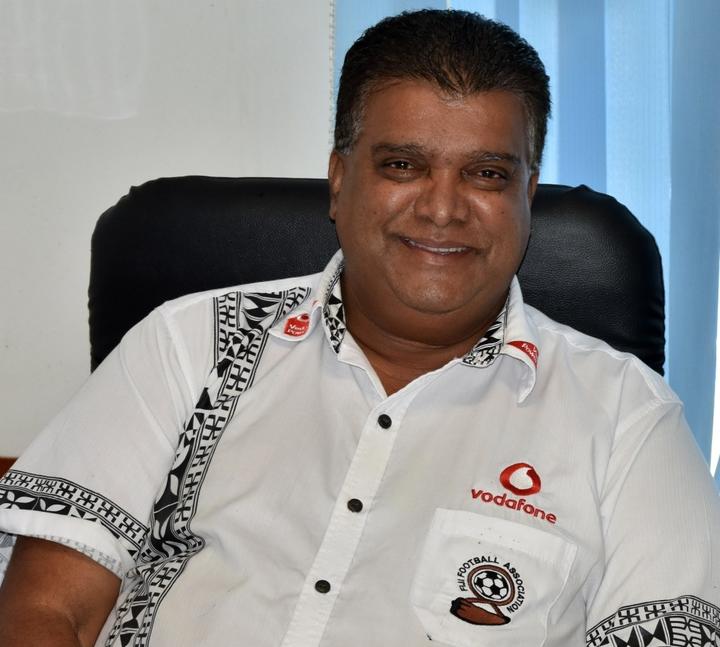 Nasinu's Sekove Naikavakananumi also tested positive and has been suspended from all levels of football for one month but Yusuf said he will be given another chance to prove himself.

"He's a first-time offender so he's off for 30 days and will be retested on 24th of May so we give him a chance to come out clean."

Six players in Fiji are currently serving three year bans for taking drugs and Mohammed Yusuf said it was important the FFA sends a clear message to young people that their actions have consequences.

"It used to be a minor problem but I think once we started this, cleaning the sport, and at the same time creating a better future for the youths," he said.

"The support of the clubs, the parents, the government is there for us and I think the government Minister for Youth (and Sport) after the consultation process will make it compulsory for all sports to make sure to invest in educating the youth against these bad habits." 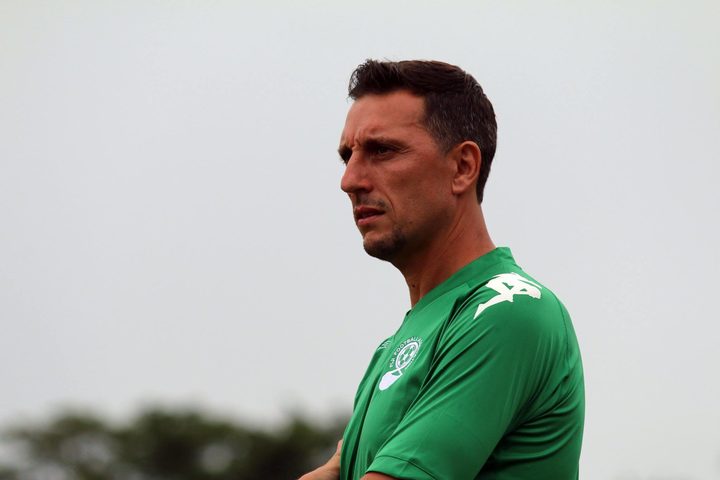 Nine players from the Ba, Lautoka and Rewa clubs alleged they were assaulted by the Frenchman in January, after he informed them they had failed a drug test, but Mohammed Yusuf said an investigation has found those claims to be untrue.

"The investigation committee concluded the allegations were false and (Christophe) Gamel was cleared of all allegations," he said.

"The Committee recommended we do have an education counselling process for all the clubs which is we are now engaging a professional to go around all the clubs, youth and everybody, and have sessions with the players and educate them on the implication of taking drugs."

Members of the Fiji women's team also made claims to local media that they were verbally abused and threatened by Christophe Gamel but Mohammed Yusuf said none of the players made a formal complaint.

"They were investigated and the girls were asked to come before the Committee and they refused, they refused to testify."