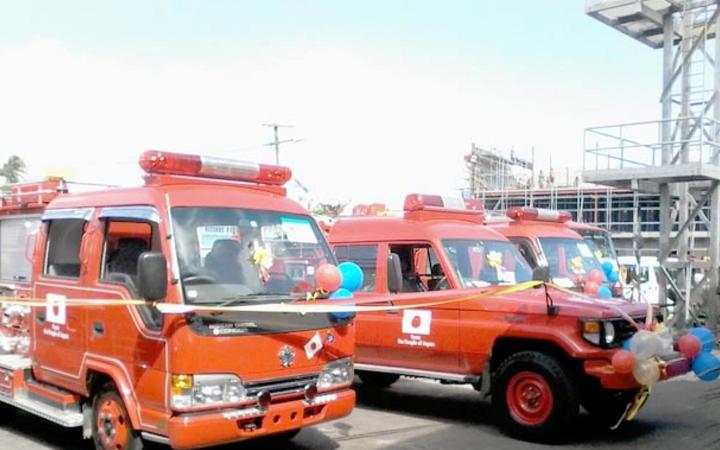 The fire trucks were handed over to the Samoa Fire and Emergency Services Authority as part of the Grass-Roots Human Security Projects scheme.

A grant of up to about $US90,000 funded the procurement, reconditioning and shipment of the fire trucks from Japan.

She said the fire trucks fit in well with the government's plans to expand the authority's facilities.