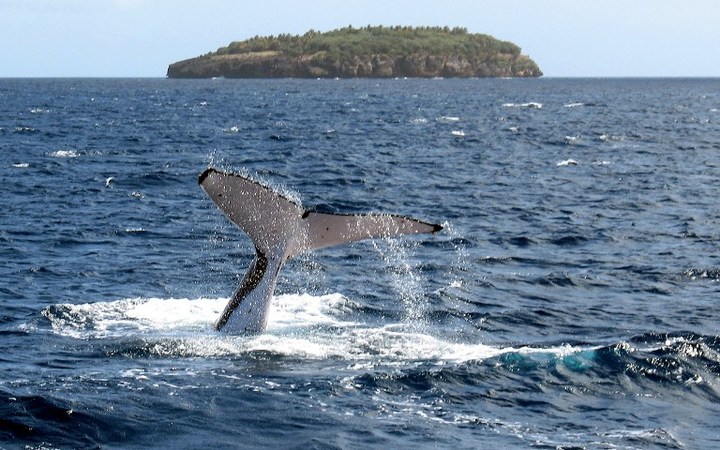 43-year-old German tourist Marina Trost went missing while diving off 'Eua on Sunday, 11 August as part of an expedition organised by the whale watching operator.

A spokesperson for the ministry said the business's licence would be suspended until the outcome of the police investigation is known.