A glut of largely useless medicines in Papua New Guinea has added to concerns about the management of drugs in the health sector. 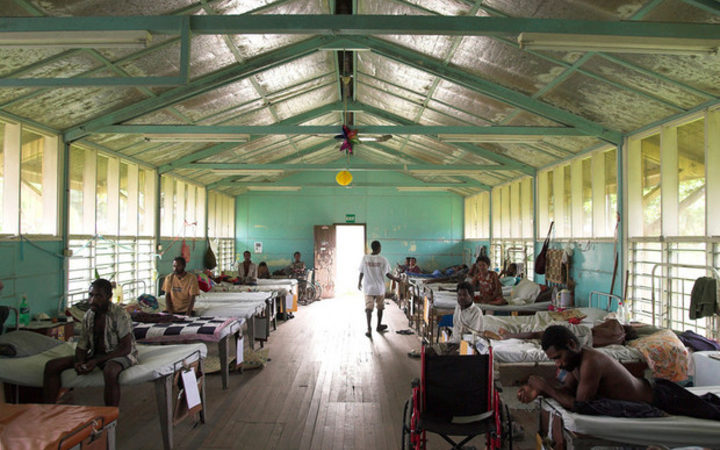 Hospital managers and doctors have complained for years that critical drugs are often not available to them.

The government has previously responded that distribution centres have adequate supplies, while attributing blame to the way hospitals order their drugs.

RNZ Pacific understands there are now huge quantities of some drugs in the distribution centres, that at current usage, could take up to 790 years to use up.

But the drugs, which tend to be ones not used much in PNG, have a limited shelf life and so typically have to be disposed of after a few months.

One health manager has written to the Health Minister Elias Kapovore this week to convey this point.