The Western Force are en route to Tonga to join the national rugby team for a week of training before a game on Saturday as part of the Ikale Tahi's preparation for the rugby World cup in Japan. 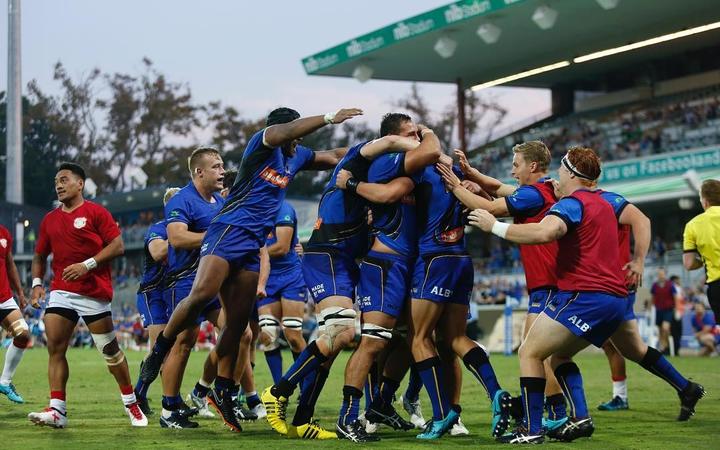 The invitational match inspired by Tonga coach Toutai Kefu comes just a week out from the start of the Western Force's National Rugby Championship season.

Western Force coach Tim Sampson said it would be a very special occasion for his team which includes two Tongans.

"Obviously playing a national team is a huge honour for the club and it is something that we are really looking forward to. It doesn't happen often these days where club plays country," Sampson said.

"They are obviously preparing well for the World Cup and we are travelling over there, we leave Monday spend eight days over there and we are going to soften them up before they travel to New Zealand."

The fixture is a rare treat for Ikale Tahi fans who have only seen their team play at home a handful of times in the past decade.

Sampson said it was great to play a small part in the Pacific nation's journey to the World Cup.

"There is a big week planned ahead from what we are hearing over there. They deserve it. They are such passionate supporters and they are great to be around within rugby circles," Sampson said.

"They are lovely people and just out and out lovely rugby so it is great for us to be part of it. But yes, we are going over there to assist them also as well with their World Cup preparation and I certainly hope they go well."

Next month the Tongan team will fly to New Zealand to play the All Blacks in their final pre-world Cup Test on 7 September in Hamilton. 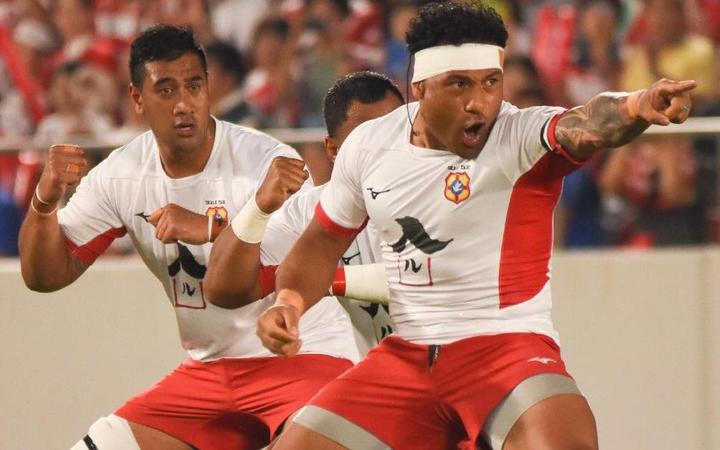