Veronica Koman says 65 remain detained in Jayapura after rallying for the support of their cause being raised at this week's Pacific Islands Forum summit. 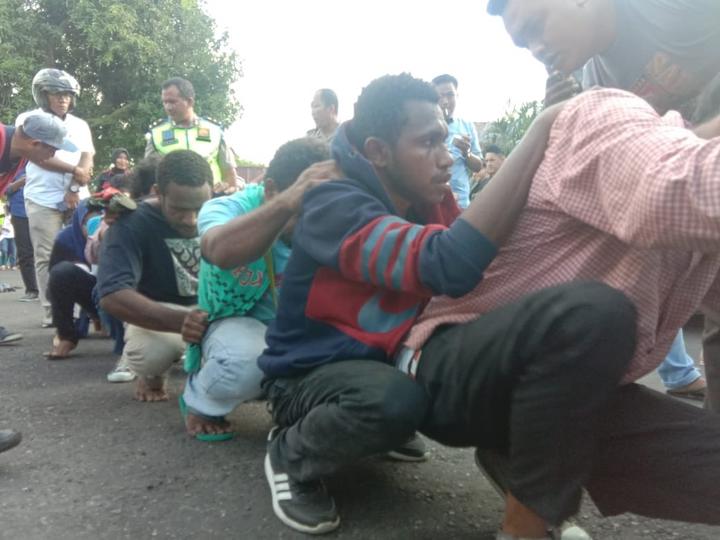 Papua senior police commissioner, AM Kamal, says those still detained will be released but didn't give any numbers.